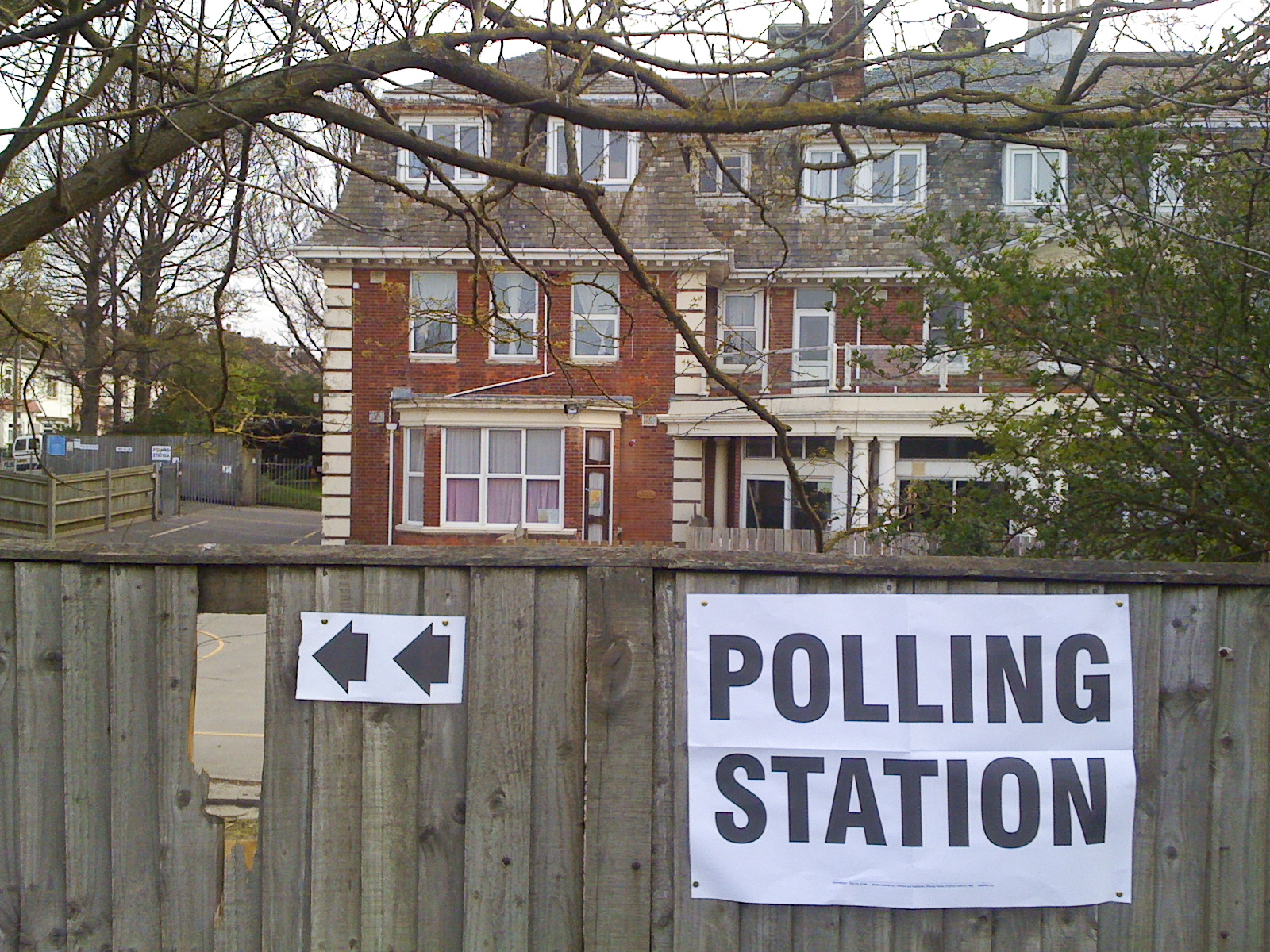 University of Manitoba’s Students’ Union (UMSU) elections kick off this week with the official nomination period running from Feb. 6 through Feb. 17, 2012.

The campaigning period for candidates takes place two weeks after reading week, from Feb. 27 through Mar. 9, 2012. Voting for the five executive and five community representative positions will take place from March 7 – 9.

A Pembina Hall station was included for residence students this year,  as construction has been completed

“Those folks who run for the community representative positions have to go through as much the same effort as everybody else,” Michael Safinuk, UMSU elections CRO, said of the change.

He explained that this year’s spending limit changes for executive and community representative position were due to a recommendation he made to the Campaign and Expense Advisory Committee (CEAC).

“Being CRO, my view was to remove the financial barrier if in any small or large way this is causing people to not to come forward and run for the position,” Safiniuk said.

No major changes in other policy and bylaws of UMSU elections were made this year, Safiniuk confirmed.

Safiniuk said that at the moment his office is working on advertising the election as much as possible. He feels that “the more students running and campaigning for the elections, the greater the turnout.”

However, Daniel Nenadov, UMSU representative for the U of M engineering society, said he was concerned that there were no polling stations approved for the engineering building.

Nenadov said having a polling station in the engineering building would benefit both engineering students and UMSU in many ways.

He noted that there are many engineering students who do not leave the engineering building over the course of their regular school day.

“The engineering atrium is a highly visible area and a major through route for students moving between other buildings on campus, especially the residences,” he said, adding that the Tim Hortons in the engineering atrium “attracts a lot of people from other faculties due to its comparatively short line.”

Nenadov mentioned that engineering students are very involved in student groups, engineering teams and extra-circulars but that many do not vote in UMSU elections because they do not encounter an easily accessible polling station.

“Placing a polling station will make voting easier and will also show engineering students that UMSU is actively seeking their involvement and wants them to be actively engaged in student politics at the U of M.”

Camilla Tapp, UMSU president said the request for having a polling station in the engineering building is being taken back to the Campaign Expense Advisory Committee (CEAC).

Tapp said the committee would consider the request and then  approve or deny it.

“I can understand the concern raised and I think that if the students in that faculty would like to have a polling station then that request should be considered,” she said.

She said that there are also restrictions in terms of costs, budgets, availability and internet access that the committee must consider before coming to a decision.

“I am going to take the request to CEAC, discuss it, make the decision and report to the council,” said Safiniuk.

“It is undecided at this particular time.”