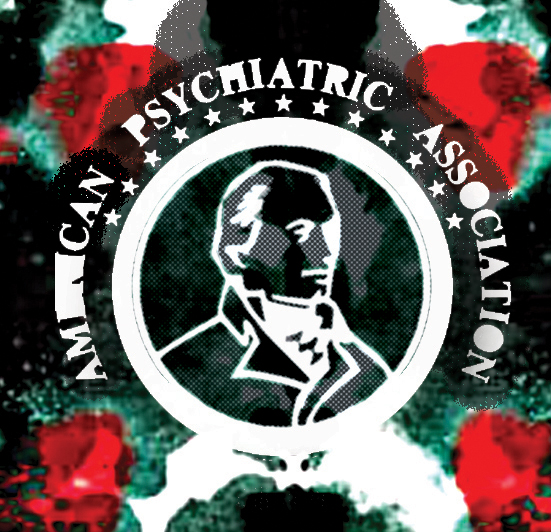 Parents of children with autism are concerned that proposed changes to the disorder’s clinical definition could exclude their children from treatment. The American Psychiatric Association’s Diagnostic and Statistical Manual of Mental Disorders (DSM) is undergoing its fifth major revision, a process that is beginning to wrap up after 14 years of work. Although published by an American organization, the current version of the DSM is in wide use internationally, especially in North America.

One of the potential changes in DSM-5 is the merging of several similar disorders under the heading of “autism spectrum disorder” (ASD), with new, narrower criteria for diagnosis. Affected conditions would include Asperger’s disorder, childhood disintegrative disorder (CID), and pervasive developmental disorder, not otherwise specified (PDD-NOS), all of which would become points along the autism spectrum. Some are worried that under the new criteria, many patients previously diagnosed with Asperger’s or high-functioning forms of autism will no longer qualify for treatment.

“Our fear is that we are going to take a big step backward,” said the president of the Asperger Syndrome Education Network, Lori Shery, when talking to the New York Times. “If clinicians say, ‘These kids don’t fit the criteria for an autism spectrum diagnosis,’ they are not going to get the supports and services they need, and they’re going to experience failure.”

As reported by the NYT, parents and advocacy groups were first alerted when Fred R. Volkmar, an autism researcher at Yale University, presented a study at a conference in Iceland that showed that of the 372 high-functioning autistic patients reported in a previous paper, only 45 per cent of them would be diagnosed under the DSM-5 criteria.

However, the American Psychiatric Association (APA) has said that anyone who has good language skills and high IQ but impaired social behaviour who may previously have been diagnosed with Asperger’s would still meet the criteria for ASD. “The proposed criteria will lead to more accurate diagnosis and will help physicians and therapists design better treatment interventions for children who suffer from autism spectrum disorder,” said James Scully, the APA’s medical director.

The usefulness of Asperger’s disorder as a category has been criticized because the difference between an Asperger’s diagnosis and high-functioning autism hinges on information about language use at an early age. In most cases, this information is unavailable except through memory, which is unreliable. A large body of evidence suggests that there may not be any meaningful distinction between them at all.

“The scientific rationale behind the changes actually are quite solid. The different distinctions among the subtypes (Autism, PDD-NOS, Asperger’s syndrome, and so on) don’t map onto different causes or different treatment approaches,” said Geraldine Dawson in an interview with the Washington Post, a psychology professor from the University of North Carolina, Chapel Hill, and the chief science officer for the advocacy group Autism Speaks.

DSM-5 has come under criticism before. In June of 2011, the British Psychological Survey (BPS) reviewed the then-current draft. They commented in a published statement that they had “more concerns than plaudits” about the revision. Their extensive list of general comments noted that many diagnoses were too steeped in subjective judgments about social norms, without enough focus on biological causes.

Other criticism from the BPS in the same statement focused on the medicalization of normal responses to everyday experience and recommended rethinking the way mental health disorders are thought about. “Since — for example — two people with a diagnosis of ‘schizophrenia’ or ‘personality disorder’ may possess no two symptoms in common, it is difficult to see what communicative benefit is served by using these diagnoses. We believe that a description of a person’s real problems would suffice,” they said.

The APA notes that changes are still in progress and the final version of DSM-5 is not planned to be completed until May of 2013. The draft will be opened for final public comment this spring.