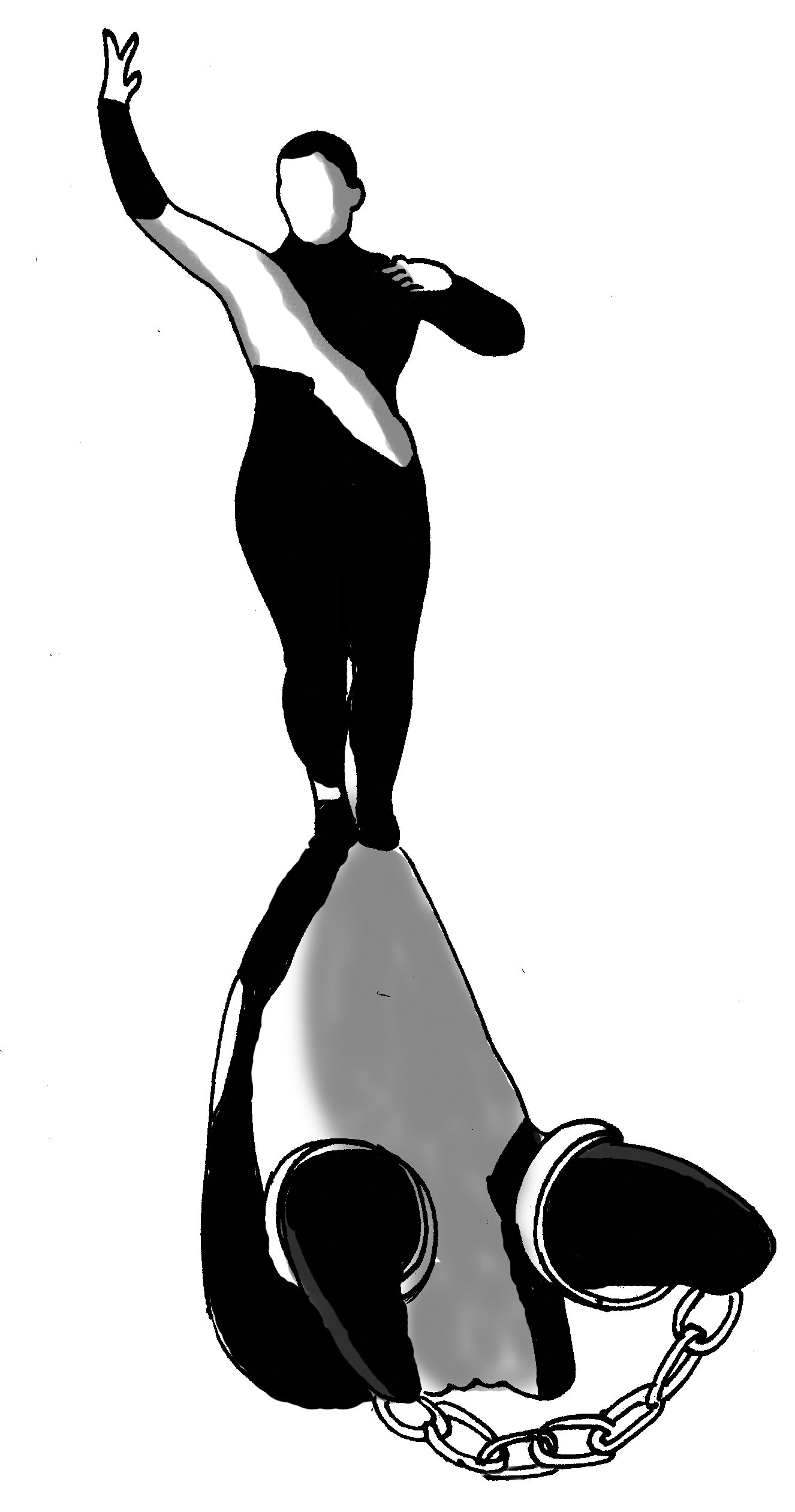 Animal and environmental activist groups People for the Ethical Treatment of Animals (PETA) and Ecojustice are taking their fight for killer whale rights through the court system. PETA sued SeaWorld for allegedly treating the killer whales as “slaves” and Ecojustice is taking on the Department of Fisheries and Oceans (DFO) of Canada for not meeting its legal obligation to protect the creature in the wild, thus displaying a new route for the organizations to get their point across.

The killer whale, or Orcinus orca, is the largest member of the dolphin family. Considered to be one of the most dominant predators in the world, killer whales are most often found in pods, or families of the species, that can be as large as 40 individuals. Killer whales are also considered “sentinel species” which means they are indicators of the ocean’s ecological health.

Ecojustice believes that killer whales off the coast of British Columbia are not getting the protection they are promised under the Species at Risk Act (SARA). Under SARA, the government of Canada — specifically the Department of Fisheries and Oceans (DFO) — has to provide “protection of wildlife species at risk in Canada.” This includes providing the endangered species, as well as their habitats, legal protection in order to conserve biological diversity in Canada. The southern resident population of killer whales along the coastline are listed under SARA as “endangered” (the northern resident populations are listed as a “threatened” species). Ecojustice believes more could be done to protect the whales.

Ecojustice is a coalition of nine different environmental groups, including the David Suzuki Foundation and Greenpeace. Founded in 1990, originally as Sierra Legal Defence Fund (changing its name in 2007), Ecojustice is led by a team of scientists and lawyers located in Vancouver, Toronto, Ottawa and Calgary. The organization’s lawsuit against the government of Canada began in October 2008, when they challenged the Critical Habitat Protection Statement by the Minister of Fisheries and Oceans, claiming that the statement had failed to legally protect the killer whales in the region. The case argued that the species needed a reduction of noise pollution, improved water quality and better food supply in order to survive. The federal government subsequently lost the trial in 2010, with the court declaring that DFO “had failed to legally protect killer whale critical habitat.” In January of 2011, the Minister of Fisheries and Oceans appealed one of the 13 declarations made by Justice Russell in the original case, but on Feb. 9, 2012 the federal court of appeal turned the appeal down, upholding the original ruling.

PETA is one of the world’s largest animal rights organizations, consisting of more than 3-million members internationally. The organization has successfully battled for animal rights in the past, including a 1981 case that led to the first criminal conviction of an animal experimenter for cruelty to animals as well as the first U.S. Supreme court victory for animals in laboratories.

Although Ecojustice was triumphant, a recent lawsuit in which PETA sued SeaWorld, did not prove as successful. PETA’s suit claimed that five killer whales at SeaWorld’s San Diego and Orlando locations were being treated as “slaves.” PETA claimed on their official blog that SeaWorld’s treatment of the animal is in violation of the 13th Amendment of the U.S. constitution (the abolition of slavery). PETA’s is first case to ever apply the 13th amendment to non-humans. However on Feb. 10, 2012 Judge Miller dismissed the case, ruling that the captive killer whales are not “slaves” in the sense expressed in the U.S. constitution.