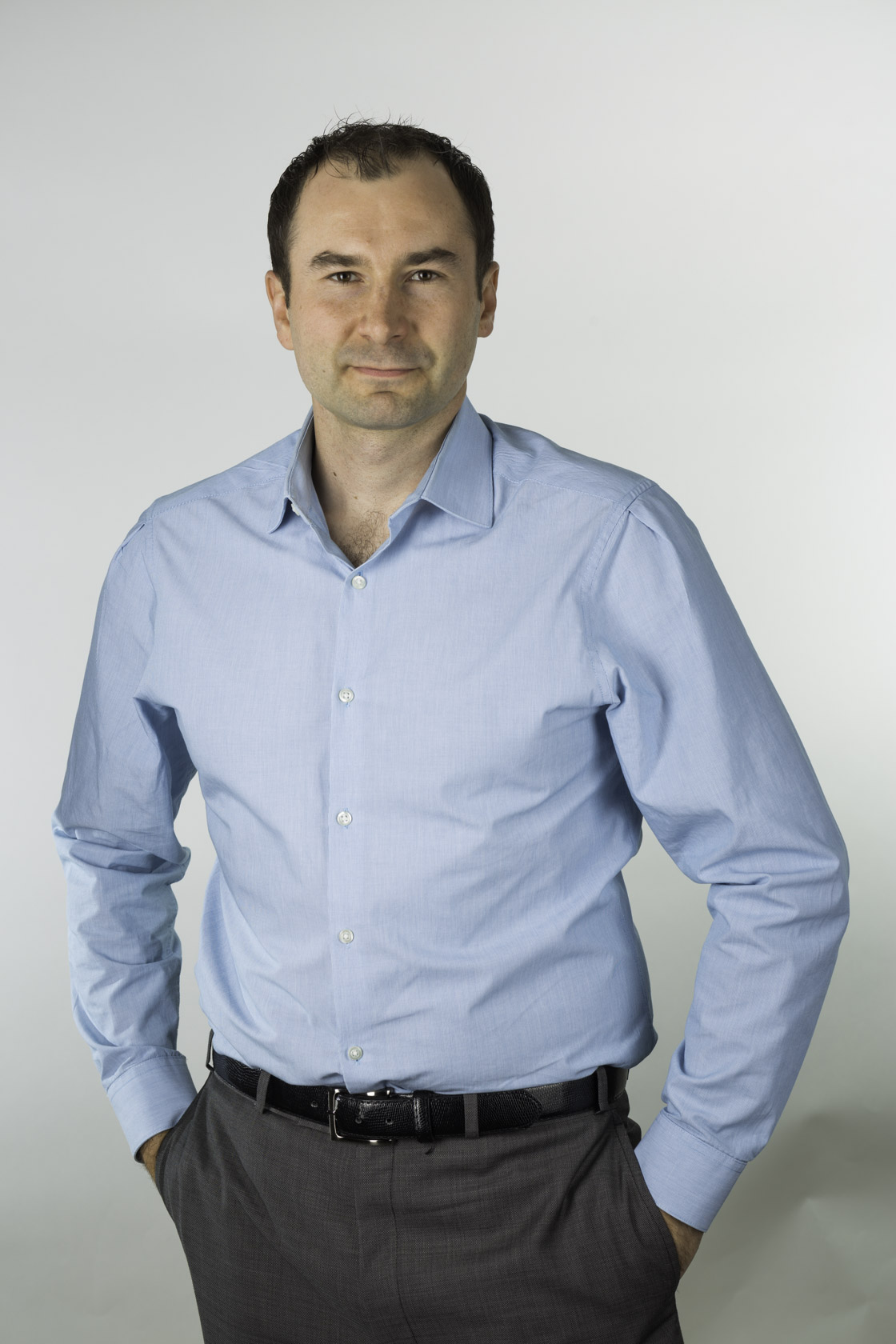 The Canadian Centre for Policy Alternatives (CCPA) released a report Aug. 27 co-authored by Jesse  Hajer, an assistant professor in economics and the labour studies program at the U of M. The report, titled “Surviving on Minimum Wage: Lived Experiences of Manitoba Workers and Policy Implications,” is an update on a 2001 CCPA study which examined living conditions of minimum-wage workers and people living in poverty in Manitoba.

Interviews with workers in Winnipeg and Brandon combined with quantitative analysis from the entire province led Hajer and his co-author, Ellen Smirl, to conclude that the current provincial minimum wage of $11.65 is inadequate as a living wage, echoing the 2001 report’s findings. Hajer and Smirl recommended a “significant” increase in the minimum wage, as well as mandating advance notice of shift scheduling changes, granting paid time off and the establishment of a comprehensive poverty reduction plan.

“The findings in the sense that the minimum wage is too low are the same, and a lot of the struggles that workers faced trying to make ends meet on the minimum wage were similar,” Hajer said.

“One of the big differences, though, this time around, was that workers were very much focused on not just the wage, but the working conditions under which they were trying to survive.”

A major complaint was that even if the provincial minimum wage rose to $15 an hour — which the report uses as an example — the new income wouldn’t necessarily mean workers would be able to get enough hours at their jobs to meaningfully improve their lives. Many people working at or near minimum wage do not have set hours, and sick days — whether paid or unpaid — are very rare. Only one of the 42 workers interviewed reported receiving any kind of benefits from their employer.

Hajer explained that many socioeconomic forces often combine to create what academics call complex poverty, which manifest as “poverty traps” — essentially, the idea that once someone experiences this type of poverty, it is extremely difficult to get back to a less precarious financial situation because one factor often leads to several others.

While the research for the report was completed before COVID-19 hit Canada, Hajer said the pandemic only exacerbated problems that were already there.

“My sense would be that the additional stress and anxiety on minimum-wage workers of the COVID-19 crises is likely significant, both because they’re on the front lines and they have more exposure, they’re at a greater risk, but also because they were disproportionately impacted by the job losses that took place in the pandemic,” he said.

“So, while a big chunk of minimum-wage workers continued to work, in the restaurant industry, for example, there were huge numbers of layoffs, and a lot of those jobs are minimum wage jobs, too.”

However, Hajer said he wasn’t convinced about the potential of a national basic universal income — the source of a growing national movement — in solving economic woes for minimum-wage workers. He spoke about the need for jobs in sectors like childcare and climate change being more important.

“There’s a lot of work where we could be hiring people to do this work and paying them to do that work, and on the other hand we have a lot of people who can’t find work, who want to work,” Hajer said.

“I think a basic income can be part of the discussion, but I’m also concerned that the focus on the basic income isn’t going to solve all sorts of other problems that exist, and that are tied really closely to the problems basic income is supposed to solve.

“If we’re really talking about alleviating poverty and creating an inclusive society, I think the best way to do that is to support public services that directly meet other needs that we have.”