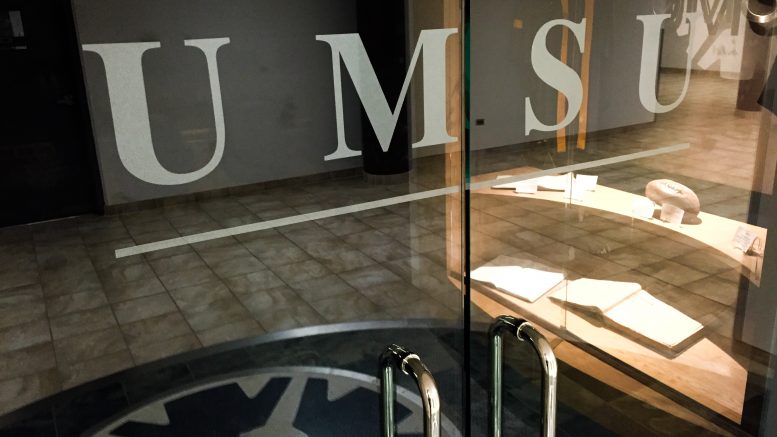 UMSU vice-president student life Jelynn Dela Cruz attended the two-day ConversAction: Race Matters conference in November, an anti-racism conference hosted by Renison University College and the University of Waterloo, hoping to return with new ideas to implement at the U of M.

Dela Cruz, U of M vice-provost (students) Laurie Schnarr, other university administration officials and a UMGSA representative attended the conference on behalf of the U of M.

“The majority of the room was administrators, and there were only about 30 students in attendance,” said Dela Cruz.

The conference consisted of a keynote talk delivered by University of Alberta professor Malinda Smith, several discussions and roundtables, and panels led by experts, students and administrators.

A nation-wide anti-racism working group was discussed and is in the works, according to Dela Cruz.

Such a working group exists within the university on an administrative level as well.

“This year, myself and Alicia Kubrakovich [UMSU Indigenous students’ representative], the two of us were invited to sit on the president’s [David Barnard] task force on equity, diversity and inclusion,” said Dela Cruz.

“Over this next year until September, we’ll be in consultation and helping collect data for this campus-wide equity, diversity and inclusion strategy that will be launched on a timeline of mid to the end of September [2020].”

“One of the things that I do want to recommend moving forward is that, during that, running parallel, some kind of equity, diversity and inclusion working group be struck at the largest student body level, so through UMSU,” Dela Cruz added.

Dela Cruz also mentioned upcoming initiatives tackling the issue of race on campus grounds, including this year’s Robert and Elizabeth Knight Distinguished Visiting Lecture at the U of M — titled “White Fragility” — to be given by Robin DiAngelo, an education professor whose research focuses on “Whiteness Studies and Critical Discourse Analysis” according to her website.

UMSU, in conjunction with some student groups, plans on holding a “debrief” for interested students after the talk.

“We will be planning some kind of debrief for students in order to unpack all of the heavy content that gets spoken about during her lecture.”

The “White Fragility” lecture will be held on Feb. 6 from 3 p.m. to 5 p.m. at Investors Group Athletic Centre at the U of M Fort Garry campus.