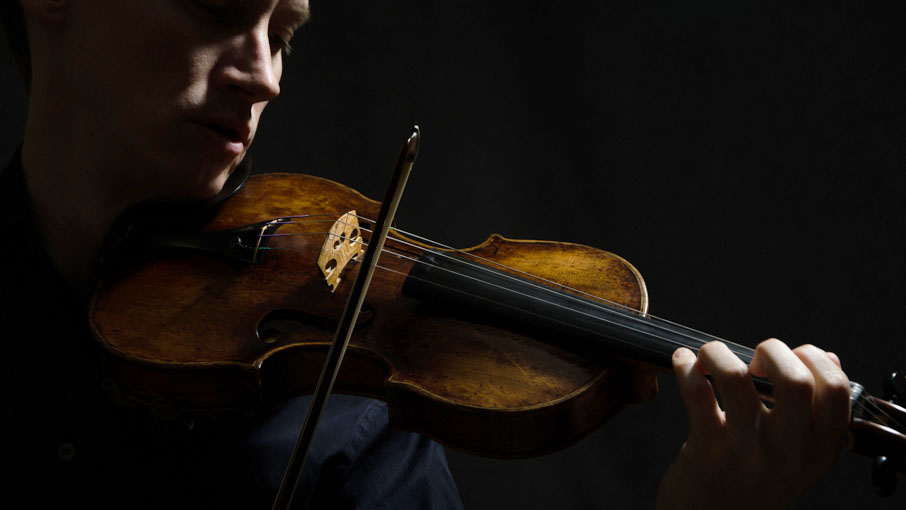 The premiere of Vivian Fung’s Concerto for Two Violins and Kevin Lau’s Writ in Water by the Manitoba Chamber Orchestra (MCO) has caught the attention of Winnipeg’s classical music admirers.

Under the leadership of Anne Manson, the MCO’s music director, the Tour de Force concert will be coming to Westminster United Church March 19. The concert will showcase revered orchestral pieces from the classical period by Haydn and Mozart in addition to Fung’s and Lau’s new compositions.

Kristenson’s professional musical career began with the Calgary Philharmonic Orchestra followed by a multitude of other ensembles across Canada, including Symphony New Brunswick and the Okanagan Symphony Orchestra, where she is currently the concertmaster.

Kristenson described playing new music for a crowd as “art being created in front of our eyes.”

“I hope that they will enjoy being the very first ears, the first audience to hear this music and to know that they’re part of history being made,” said Kristenson.

“I think that’s just fascinating, and it’s really a really well-written piece. I really enjoyed learning it and it just really showcases a lot of the many things that a violin and two violins together can do and then backed up by the orchestra.”

Stobbe, who has been with the MCO for the past two decades, is also looking forward to presenting new concertos.

“Hearing new pieces is always interesting and I think composers try to convey a sense of what their world is, what they see as the world around them,” said Stobbe.

“Hopefully people get a sense of that, get a character from that and hear the kind of thoughts on what the composers are trying to convey, on what they’re reflecting on in their world.”

The older pieces being showcased also have their own unique appeal.

Haydn’s famous 45th symphony, known as “the Farewell Symphony,” was written after the orchestra he was conducting for a Hungarian prince was made to play a very long season, preventing them from taking their winter holidays. Haydn’s piece calls for the musicians leaving the stage one by one in the hopes the audience will allow the musicians to wrap up their show.