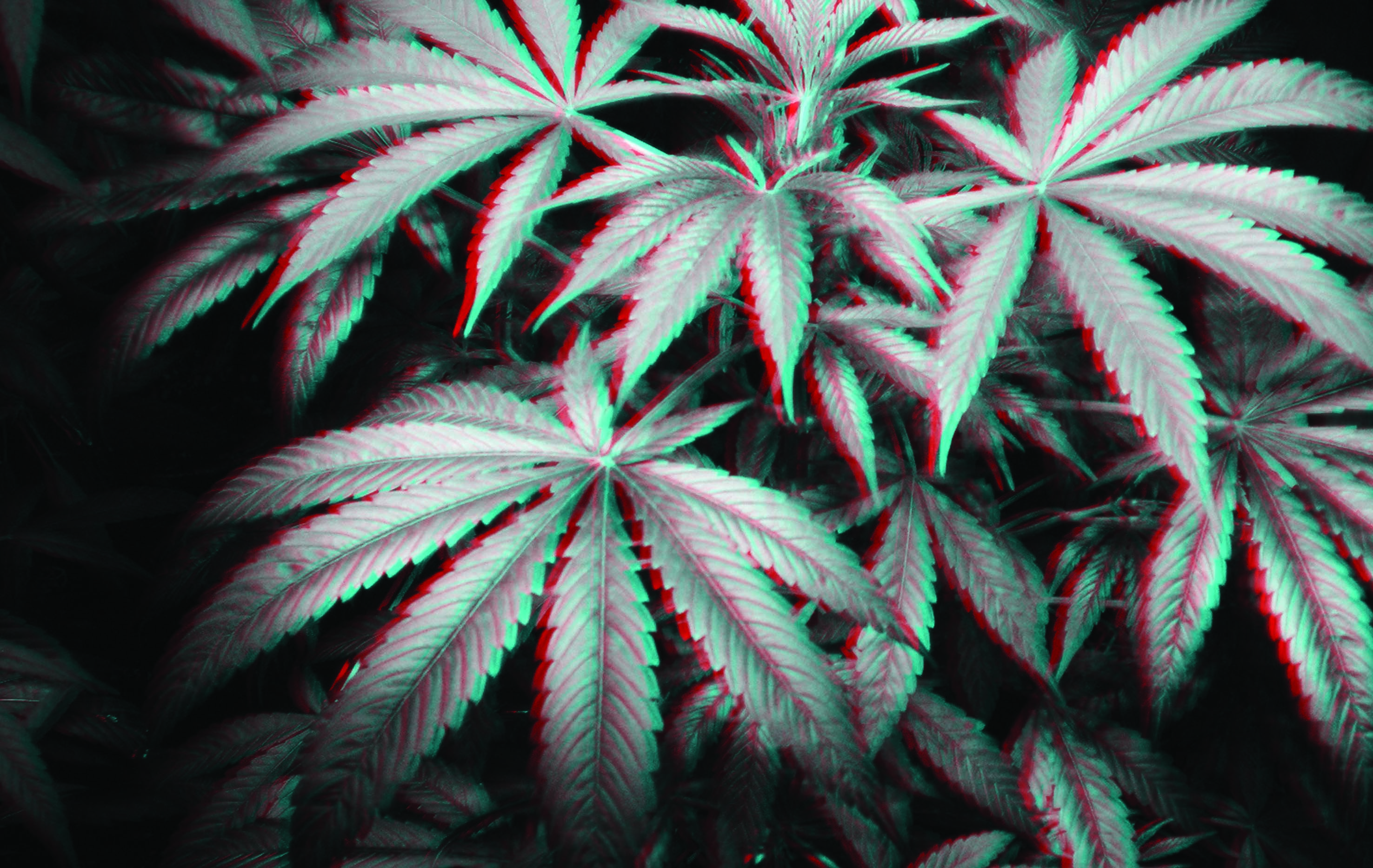 Pallister, it is not 1936 and your Reefer Madness will fail. Step aside old man, the future is now.

In the looming reality of cannabis legalization, the Pallister-led Progressive Conservative (PC) government has rolled out a public awareness campaign related to the drug. They have appeared on billboards, on public transportation and in this newspaper.

While public awareness should absolutely be prioritized, the information being spread should be clear, objective and based on facts.

Unfortunately, time and time again the PC campaign uses no scientific grounding and, as it stands, is downright misleading.

One portion of the ad campaign claims cannabis not only “can lead to depression and anxiety,” but can also “increase your risk of developing psychotic disorders including schizophrenia and bipolar disorder.”

This is an extremely serious assertion.

In this case, the government has decided to simply cherry-pick studies and leave out the bigger picture. In 2013, Harvard Medical School published a study that suggested the link between marijuana and schizophrenia holds little merit.

Furthermore, recent research suggests the only meaningful link between psychosis and marijuana use is that individuals with a vulnerability to psychosis are more likely to use marijuana heavily and begin earlier in life.

The assertion made by the PCs is nothing but hogwash intended to obfuscate and scare the public with false side-effects of marijuana.

This appears to be a recurring theme with the current provincial government. When the facts are inconvenient, the Pallister government simply ignores them.

In the advertisement, the PCs put a skull and cross bones below the phrase “street cannabis isn’t worth the risk.”

The government’s website expands on the warning with “Street, or black market, cannabis offers you no quality control in terms of strength or purity. It may contain traces of pesticides and even other drugs that could put your life at risk.”

The more ridiculous concern they list about “street cannabis” is the potential presence of pesticide.

The PCs fail to mention that legal weed might contain any of 22 authorized pesticides used by licensed growers.

The PCs want you to confuse this issue.

One of the points stressed is that “cannabis can be addictive,” with a graphic of a number of joints getting exponentially bigger.

While the Pallister government presents this as black and white, this statement requires a nuanced analysis.

What the advertisement is describing is dependence. People who use marijuana often can develop marijuana dependence, which can be a problem.

Some of the effects of dependence include “becoming more tolerant to the effects,” “using more than intended” and “depending on it to be relaxed, creative or enjoy yourself.” Marijuana dependence can be a serious issue but it is not biological addiction.

But dependence does not conjure the right image for the PCs. No, they would rather you think of the marijuana user as a dangerous back-ally addict.

The government advertisements reminding Manitobans to drink responsibly do not employ these ridiculous claims.

Rather, the ads inform the consumer of how much alcohol is in various forms of liquor and to “know my limits.”

Despite the fact alcohol can also lead to dependence and cause adverse health effects, the advertisements try to help Manitobans safely consume alcohol.

When it comes to marijuana, however, the government levels the home of rationality, grabs a fire iron and proceeds to stoke fear.

The PCs have intentionally manipulated this so-called information campaign to steer the conversation directly into the opinions which reinforce their own agenda.

If Pallister had his way, Manitobans would be bogged down arguing about the imaginative effects of marijuana while his cronies rob the public purse.

Social-conservatism has always sought to cut divisions to benefit the powerful.

The legalization of marijuana represents the death throes of tired PC tactics.

However, the once-powerful brand of Stephen Harper-backed social conservatives understand that while its breed of conservatism may be dying, the last gasp is to destroy any and all progress and semblance of change — at any cost.

This is not to say the public should not be aware of the negative impacts of marijuana, which there certainly are. The combustion and inhalation or consumption of any material — whether it be sitting around a campfire or eating an overcooked burger — does undoubtedly have negative impacts on the health of humans.

While people may choose to use or not use marijuana for their own personal reasons, one should at least have the facts and knowledge readily available to them in the spirit of making an informed decision. But that will not come from the Pallister government.