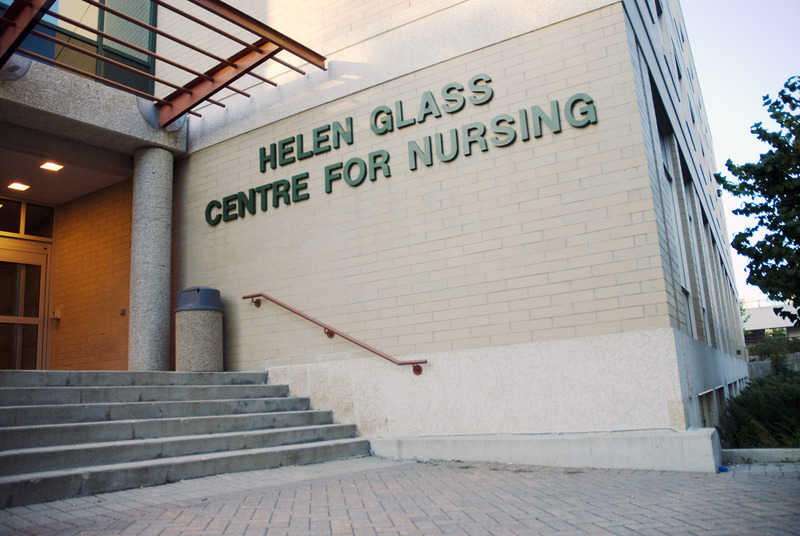 On the third day of the national conference, which was hosted in Winnipeg from Jan. 25-28, assembly goers drafted more than 1,500 letters outlining their concerns with the exam, which was introduced in Canada in 2015.

Three pre-written letter outlines issued by the CNSA each focus on a different complaint, including translation issues for the test and a lack of French prep material, mandatory third-party prep materials at a cost above and beyond tuition fees, and a lack of Canadian content on the American-produced exam.

The release, signed by the CNSA board, called the discrepancy “shocking” and president Bryce Boynton said students’ concerns have not been addressed.

“Students need to be heard and listened to,” he said.

“They have been ignored far too long. We are calling for urgent collaborative remediation and by going public, we are wanting to hold Canadian nursing regulators accountable.” 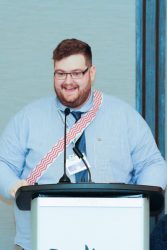 The letters are addressed to the presidents of the Canadian Council of Registered Nurse Regulators (CCRNR) and the National Council of State Boards of Nursing, the US-based developer of the exam, and call for immediate constructive dialogue.

After decades of the Canadian entry exam, the CCRNR made the switch to the NCLEX-RN – an exam based on computer adaptive testing – in January 2015. The test was created to test the competency of American nursing students.

The CNSA, along with students across Canada, has expressed concerns about the NCLEX-RN’s lack of relevancy to “unique Canadian competencies.”

Boynton referenced a government review in New Brunswick that noted 20 of 60 questions reviewed included errors. He added that Francophone students have a “complete lack” of prep materials while their English colleagues have access to “an unlimited amount.”

“Many Francophones are being scared away from writing in their native French language and taking a gamble on understanding the English version of the test,” he said.

The CNSA’s website specifically notes that the exam makes little consideration of cultural competence with respect to Canada’s Indigenous populations, “which impedes integration of [the] Truth and Reconciliation Commission [of Canada’s] calls to action.”

The lack of relevant material, Boynton said, has led to a shift in education as well, with classes growing more focused on preparation for the NCLEX-RN rather than emphasizing the experience of nursing in Canada.

Boynton took to task some of the main reasons the NCLEX-RN was initially favoured, stating that while computer testing is faster than the pen-and-paper process, studies have shown it is “not the best option for testing competencies due to computer literacy and the question styles associated with it.”

He also noted that while students are allowed to write the exam every 45 days – which he said is a necessarily small interval given the difficulty students have passing the exam – students writing outside major city centres like Vancouver or Toronto have difficulty finding a testing centre hosting the exam.

Boynton noted that the testing centre in Regina hosts the exam only three days per year. In Newfoundland, it’s eight days, he said.

“If your testing date lies outside of these preset dates,” he said, “then writers are expected to travel out of province or even out of country to write the exam, which is just an additional cost for finances and stress.”

Boynton rejected the idea the test standardizes qualifications across Canadian and American borders.

“Why would Canada invest in creating world-class nurses just to have them emigrate to the US?” he said. “International regulation is not realistic. That is like saying nursing and healthcare are the same everywhere in the world. If one thing works here, it may not work elsewhere.”