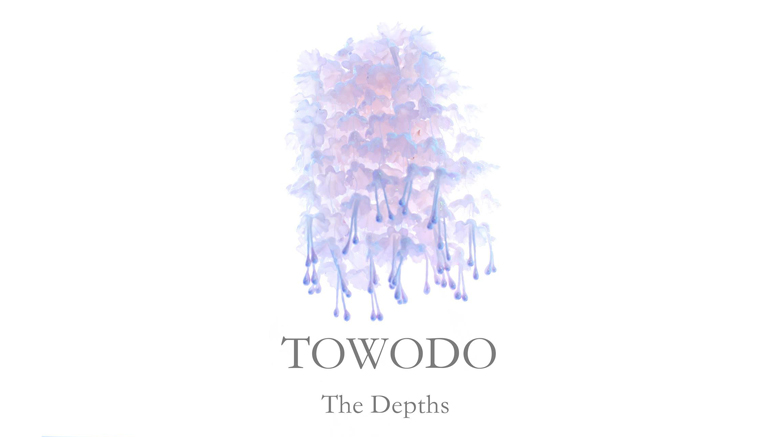 Local psychedelic/trip-hop group Towodo will be releasing their new album The Depths at the Good Will Social Club on Friday, March 25. The album has been available on YouTube and Soundcloud in its entirely for months now, which gives fans an opportunity to take a listen to Towodo’s new material well before the show.

The album’s first song “Railroad” completely encompasses its title. A phased-out male vocal fits so well with the modern beat constructed from sounds of the train and railyard. It’s oddly broken up with a female vocal that’s not as complementary as the male vocal, but remains powerful and eerie nonetheless.

“Doom Rogers,” the second track, will certainly make you double-take, as it’s entirely different from the first. A melody similar to that of a video game lobby accompanied by a rap keeps you guessing as to what the rest of the album will consist of.

The musical elements present on The Depths sound as though they’re coming from a variety of sources, and it’s confusing as to whether or not most of the instrumentation you’re hearing is replicated electronically or performed organically.

That being said, the experimentation of sound on the album is effective, and really contributes to its trip-hop elements. The rapping is pretty smooth and the male vocals are consistent. These songs have so much content, with new elements constantly weaving in and out.

The Good, The Bad, and the Critic