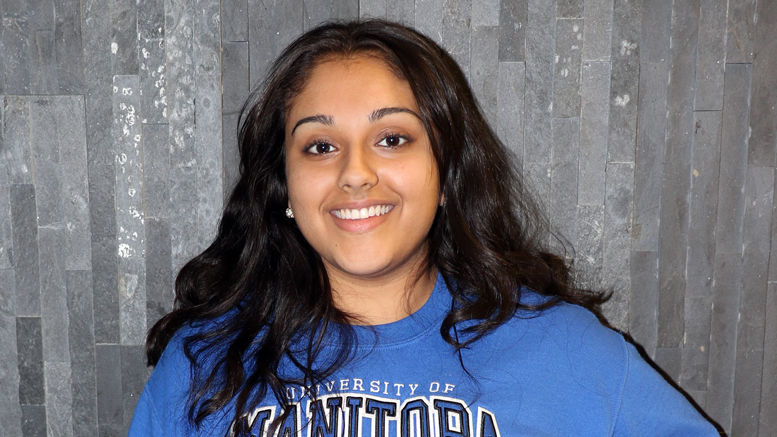 For the second year in a row UMSU has elected a mixed slate executive. The incoming executive will be led by president-elect and current Arts Student Body Council president Tanjit Nagra.

In an extremely tight race – in which the margin between first and second place candidates was smaller than the number of spoiled ballots for four of the five executive positions – two candidates from UMSU For You and Strong UMSU each, won a plurality of votes in the initial count.

For the final position – vice-president internal – two candidates (Harrison Katz of UMSU For You and Adam Pawlak of Strong UMSU) tied in the initial count with 1161 each. A recount that extended into early Saturday morning put Strong UMSU’s Pawlak ahead by 9 votes.

The final results were:

Five community representative positions – aboriginal, international, LGBTTQ*, students living with disabilities, and women – were open for nomination. Only four received nominations, with three of the positions going uncontested. The international students representative position was put to a recount after the initial count registered a difference of only 9 votes – a 1.2 percentage point difference.

No candidates were nominated for the position of aboriginal representative. UMSU council is expected to open nominations and select a candidate to fill the position for the coming year sometime after May.

The University of Manitoba’s chapter of the World University Service of Canada had their $2.50 fee increase pass by referendum with 66.6 per cent of the vote (2446 yes; 1224 no; 84 spoiled).