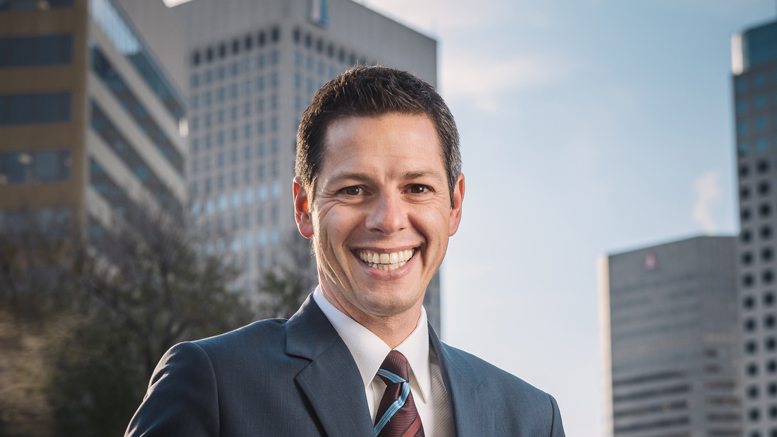 The Association of Aboriginal Commerce Students (AACS) has tapped Winnipeg mayor Brian Bowman to address the fourth and final instalment of its speaker series on Feb. 29.

In Sept. 2015, AACS launched its first-ever indigenous speaker series in the Asper school of business branded “Wahkotowin,” Cree for “being related.”

Over several years, the student group has carved out a niche on campus by organizing events that seek to encourage Aboriginal participation in business education with focus on increasing awareness about Aboriginal issues and causes.

Bowman is expected to address the future of commerce in Winnipeg and the importance of indigenous inclusion and partnership. Sadie-Phoenix Lavoie, University of Winnipeg Aboriginal Student Council co-president and driving force behind that school’s adoption of a mandatory indigenous credit requirement, will be the youth speaker of the day.

According to Ashley Richard, AACS president and fourth-year commerce student at the U of M, the speaker series is meant to stimulate stronger relationships between indigenous and non-indigenous students.

“Through this series, we wished to highlight the key role indigenous peoples have to play in the future of Winnipeg’s economic success,” Richard said.

“We also wanted to build stronger relations between indigenous and non-indigenous students in Asper as well as the greater U of M community. Each part of the series features a prominent community leader who understands the importance of enhancing the modern treaty relationships.”

Richard cited Bowman’s efforts facing racism in Winnipeg in the wake of a January 2015 article in Macleans magazine calling the city the most racist in Canada.

“Since this article, Mayor Bowman has made significant efforts in our city to combat our racism issue,” she said. “As young indigenous business leaders, we invited Mayor Bowman to speak with us on how strong indigenous and non-indigenous relationships are key to the future of our city’s economic success.”

“We want him to highlight how he thinks that indigenous business students should be supported.”

She emphasized the link between the previous speakers featured in the series and Bowman.

“All of these speakers are diverse in their ranges of work,” she said, “but they all have one fundamental thing in common: their dedication to the betterment of the futures of indigenous peoples in Manitoba.”

The final speech in the Association of Aboriginal Commerce Students’ Wahkotowin speaker series, presented by Brian Bowman, will take place in the Drake Centre on Feb. 29, at 5:45 p.m.

Indigenous course requirement a ‘good step, but only one step’

Keep On Keepin’ On