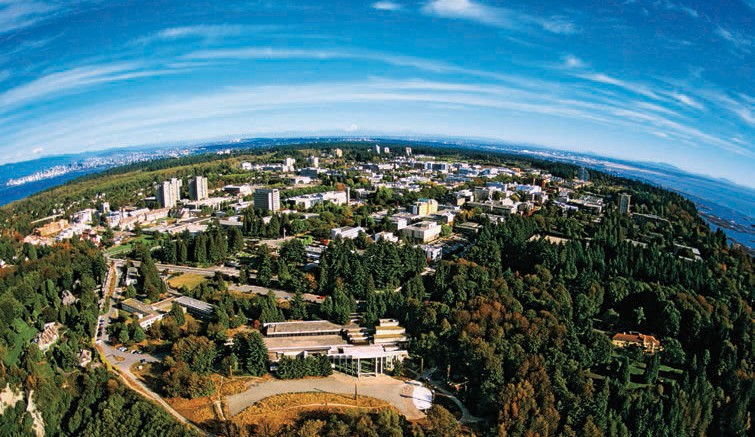 VANCOUVER – Multiple cases of alleged sexual assault at the University of British Columbia (UBC) were brought to light following a CBC investigation last November, leaving the university needing to take some critical next steps.

According to a message also circulated as a broadcast email to the UBC community, Paula Butler, labour and employment lawyer with Butler Workplace Solutions, has been hired as an independent reviewer to look into certain concerns raised by several UBC students related to sexual assault.

Butler is a lawyer who has been doing work related to employment and harassment issues in the workplace since 1990. She will not re-hear the cases of assault, but instead will study whether the institution followed policies and processes appropriately.

Although the assumption is that the cases Butler will look into are those that were raised a little under a month ago, the details about the review remain vague. When asked if the cases that

Butler will be considering are those that were brought forward recently, Sara-Jane Finlay, associate vice-president of equity and inclusion, said the cases will be the ones that have received some attention from the media.

“I can’t speak to any of the specifics of the case, but I would say that we had recognized early on that there was a particular case that was very complex and that we wanted to have somebody come in and look at the process and policy and make sure that it has served us as well it could,” Finlay said.

Some haven’t been sold on the idea that UBC’s policy has served the institution ideally. In November, after the CBC’s the fifth estate released their documentary detailing several allegations of sexual misconduct by Dmitry Mordvinov – a former PhD student in the history department – two women who knew Mordvinov held a press conference and criticized the university’s handling of the issue.

UBC student Glynnis Kirchmeier announced at that time that she intends to file a complaint with the BC Human Rights Tribunal.

The main issue the women emphasized then was timeliness. UBC appears to have taken nearly two years to expel Mordvinov.

Although Kirchmeier was not assaulted by Mordinvov, she said at the conference that she brought concerns about Mordvinov up to the university in 2014 “about behaviours [she] had witnessed as far back as 2011.”

Finlay would not speculate as to where the possible problem areas in UBC’s process lie, saying that she preferred not to pre-judge what the results from the review will be.
Caitlin Cunningham, also at the press conference, was allegedly assaulted by Mordinvov and felt she was met by a lack of response from the university.

As a result, change may be happening at UBC. In addition to hiring the independent reviewer, creation of a stand-alone policy is also underway. A single overarching policy regarding sexual assault at UBC has not existed before.

According to Finlay, the two policies that cover sexual assault are the so-called “policy 3” on harassment and discrimination, as well as the non-academic misconduct portion of the student code of conduct.

“It’s not that we don’t have a policy, we actually have a number of policies. But I think it’s valid to say that bringing all of those processes into one place would be a real benefit,” Finlay said.

“I think anything that can make things clearer for people […] is really useful.”

Ultimately, the recommendations and findings made by Butler as a result of this review will inform the policy that UBC plans to make. However, such a policy is still very much in the preliminary stages.

“We’re really just getting all the pieces in place. As you can imagine, writing a new policy and ensuring that we have the kinds of consultation with all of our faculty and staff and students is a big undertaking,” Finlay said.

Butler’s report will be ready in February.