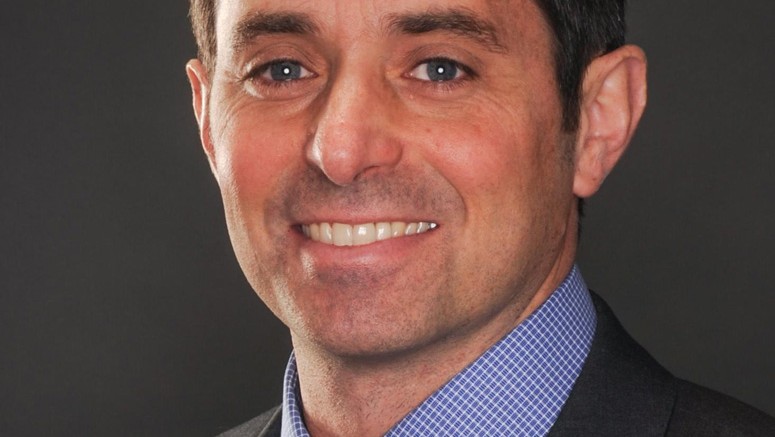 With a Canadian Association of University Teachers (CAUT) vote to censure the University of Manitoba over disputes in its economics department only a month away, a solution to keep the department from splitting apart is beginning to take shape.

A CAUT report released in January details academic disputes between so-called “heterodox” economists, who favour critical approaches to the discipline, and “orthodox” or mainstream economists, who study the aggregate behaviour of individual buyers and sellers in the market economy.

The report claims that the heterodox faculty members have been marginalized within the department and their academic freedom has been violated through a series of decisions stretching back to 2006.

The report lists eight recommendations toward restoring balance between the two camps, which include appointing an acting head from outside the department, representation from both sides on search committees, and an external review of both the undergraduate and graduate programs.

Steven Lecce, associate professor in the department of political studies, was appointed acting head by university administration and leads a working group negotiating to resolve the dispute.

In September, the Manitoban reported that one of the options on the table was splitting the department into two academic units – an option CAUT executive director David Robinson said at the time would result in the eventual dissolution of the heterodox unit, made up of six professors.

However, Lecce told the Manitoban this week that he is “cautiously optimistic” that a resolution is within reach that will prevent splitting the department into two separate academic units.

“The idea is to still, in a way, have relative autonomy for what we might call two streams, but to have those relatively autonomous streams housed within one department,” he said.

Leece, who was appointed from outside the department, said he has been going back and forth between the two camps as an independent mediator throughout the summer and fall in order to resolve the dispute and keep the unit under one roof.

“This has been an issue that has been ongoing for years,” he said. “It’s taken a lot to get to this place – emotions run pretty deep.”

“I don’t want to predict anything definitive but I have a feeling that we’re getting close,” Lecce added.

The proposal to split the unit first came up on April 23 when Richard Lobdell, a professor in the department of economics, tabled a motion at a department council meeting recommending the split. The motion was approved with 12 in favour and six against, with two abstentions.

Though the CAUT censure motion is scheduled to be tabled at the association’s Nov. 27-29 council meeting, Leece said the motion is not impacting the push to resolve the dispute in the department.

“What CAUT does or doesn’t do is not anything over which we have any control,” he said. “Again, the primary motivation is to make things better here, on the ground.”

CAUT hasn’t officially been updated by U of M administration on the status of negotiations but Robinson said he has heard some “potentially interesting” proposals kicked around.

Robinson said he expects to hear from university administration this week and, depending on the status of negotiations, CAUT members will vote to pass the motion, withdraw it, or push the decision six months down the road to its next meeting.

He noted that censure motions are rare and have been passed by CAUT only twice in more than 30 years, most recently against First Nations University of Canada in 2008.

If the motion passes, the association will request that all its members refrain from taking jobs and participating in activities at the university, including speaking and attending conferences at the U of M.

“It’s essentially like an academic boycott, in some ways,” explained Robinson.

“It speaks to the [school’s] reputation,” he added, “And there are no institutions in Canada that are under censure right now, so this would be something that’s relatively extraordinary.”

The CAUT economics report was the first of two released concerning the University of Manitoba in 2015. The second detailed disputes within the faculty of architecture and led then-dean Ralph Stern to abandon a bid to retain his job when his term ended Aug. 31.

The report on the economics department was compiled during an investigation in the spring and summer of 2013 and outlines myriad disputes within the department between the heterodox and orthodox groups. It argues heterodox economists have been marginalized over time and no longer hold positions of authority or influence in the department.

The report claims the dean of the faculty of arts interfered in the hiring of an orthodox professor to teach Canadian economic policy and criticizes the decision to select Pinaki Bose, a so-called orthodox economist from outside the U of M, to head the department in 2010. In both cases, heterodox candidates unsuccessfully competed for the positions.

Ultimately, Lecce was appointed as acting head and leads the working group established by the dean of arts to resolve the dispute.