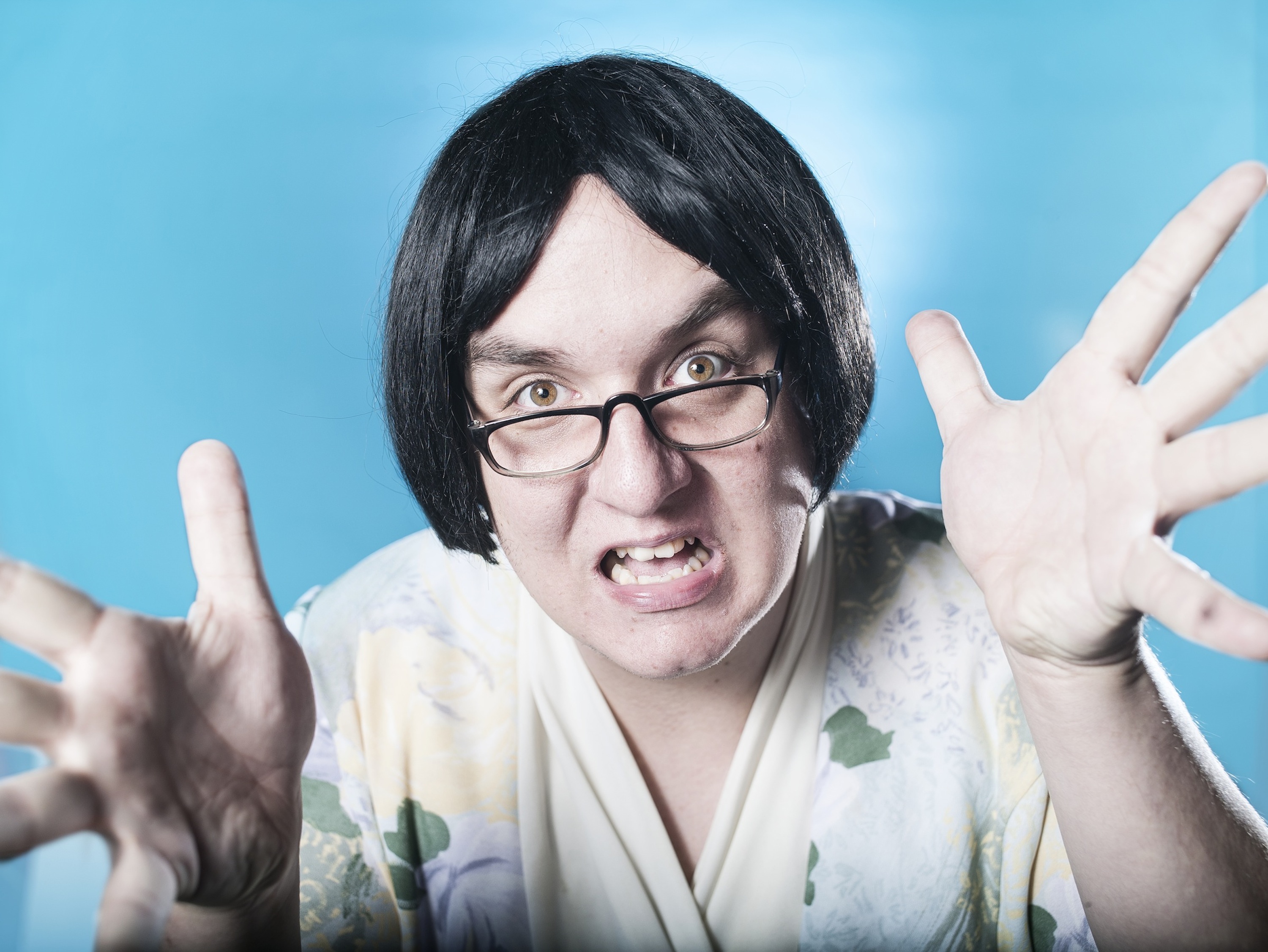 The Winnipeg Fringe Festival was bigger than ever this year with 108,721 indoor attendees and an estimated 80,000 people visiting Old Market Square for live music and entertainment. Now that the 2015 Fringe has come to a close, the Manitoban reviews some of its most notable returning shows.

For a show that warns about mature content and nudity, 340ft Up Close was disappointing. The Winnipeg Shibari Theatre Company, which is attempting to bring performative bondage to the stage, was back for its second year at the Winnipeg Fringe Festival. Last year, the company received reviews saying that the audience wasn’t able to get a good look at the actors being tied up, so they responded to that by allowing the audience to come onstage and see what was happening up close.

It turns out that watching someone being tied up is not particularly interesting, whether it’s from 20 or five feet away. Although the models demonstrated athleticism and discipline, and the tiers were obviously expert at these complex knots, the actual process was not exactly captivating.

And while the show opened and closed with solid performances, the middle section seemed disorganized and hectic. Several things were happening at once onstage, with the performers laughing and joking with one another and the audience. It felt less like a show than a practice session, especially with the house lights turned up and bundles of rope being passed around for show and tell.

Perhaps next year the group will focus more on the performative part of the show, and let the audience stay in their seat, where they can hold onto some of the magic that is definitely there.

Hot Thespian Action: Back in Black

With skit titles like “Fishing,” “World Championship,” and “The Taste,” Hot Thespian Action sets the audience up for some pretty standard storylines. But the four-piece comedy troupe manages to execute everything with creativity and well-rehearsed delivery. Besides having the crowd laughing all night, the group also found ways to weave social commentary into their skits – these were probably the funniest.

“Innovation” was particularly pointed: a skit about a “phone pocket,” a place to put your phone and experience life in real-time high-definition. A lot of the acts had the feeling of turning a mirror to the audience and making them laugh at themselves. Between keeling over in laughter it seemed like all of us thought “oh wait; I do that,” or “I know someone who does that.”

The group touched on dating, social media, and the war between Coke and Pepsi drinkers with humour and intelligence. Even a skit about a cooking show starring flies managed to work in some near-political satire – a difficult thing to do after saying “poop” on stage half a dozen times.

This show is one of the Winnipeg Fringe Festival’s staples for a reason. The talented group needs only a blank backdrop and a few boxes to get their audience both laughing and thinking.

As soon as I sat down at the third instalment of the Winnipeg Fringe Festival hit God is a Scottish Drag Queen, I was instantly curious: how does a one-man show fill up a theatre like this? My question was soon answered.

Mike Delamont is absolutely hilarious. He doesn’t lose the audience for a moment, and manages to talk about religion, gun laws, and gay rights with authority while wearing a plaid skirt and jacket combo that he must have found in a great aunt’s closet.

Maybe it’s great because you find yourself thinking that Delamont might be God, and wouldn’t it be great if God were so relatable and could say “fuck” with such abandon?

Between the brilliant jokes, God wants to impart to us some wisdom. There’s a lot to absorb but ultimately, one commandment sums it up: thou shalt not be a douche. Famous words to live by.

Getting to know your Wiccan holidays

The who’s who of Canadiana