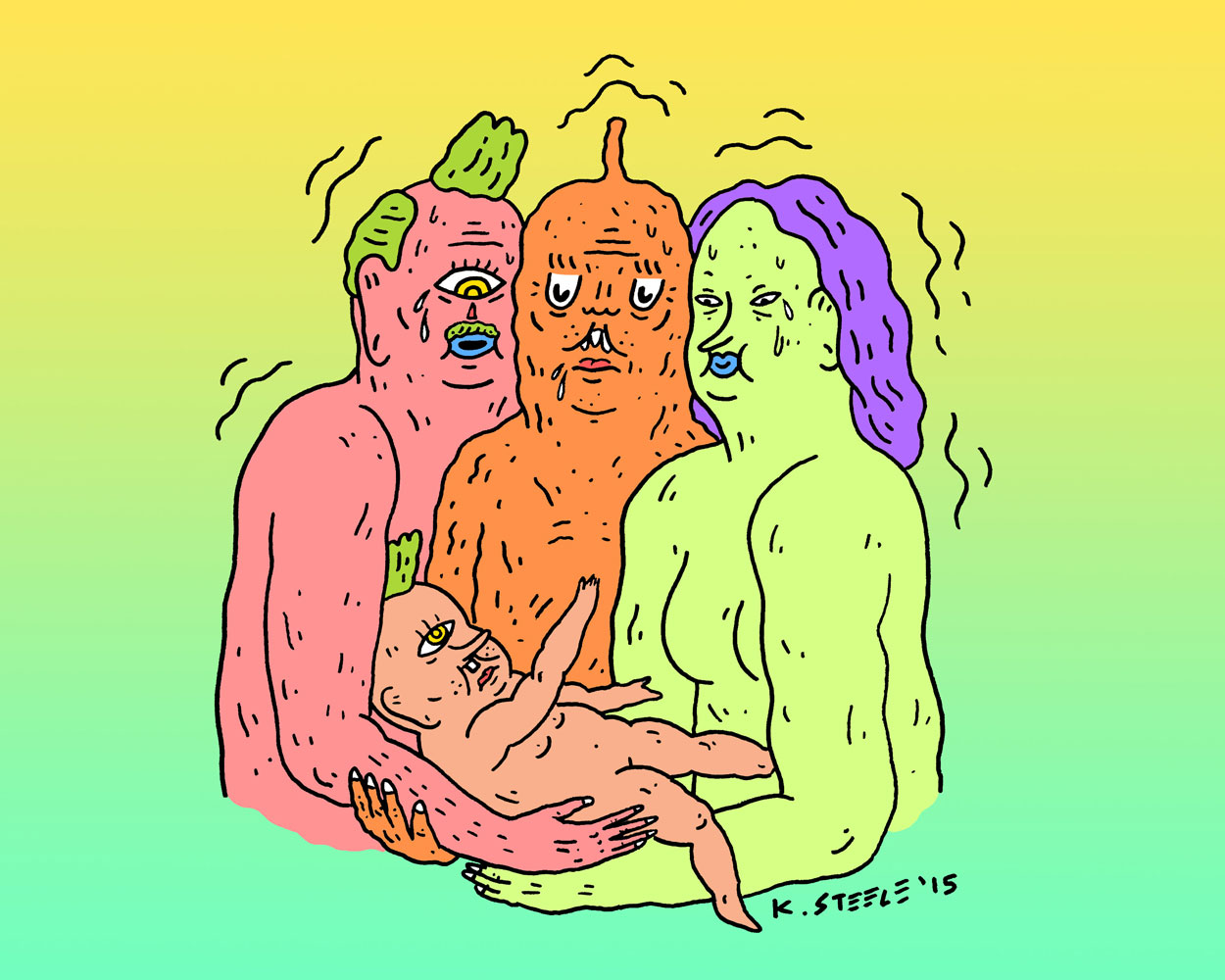 Recently, parliament’s upper house in the United Kingdom passed a law which allows for the mitochondrial DNA of a donor to be used as therapy for mitochondrial diseases. As early as 2016 some babies may be born with genetic material from three people.

The research for the treatment was developed at the University of Newcastle upon Tyne, led by neurology professor Doug Turnbull.

In an interview with BBC, Turnbull said, “In the most severe cases I’ve looked after, the children died in the first 48 hours of life [ . . . ] That is unusual; often these conditions are associated with increasing levels of disability.”

Mitochondrial diseases affect the mitochondria of the cell – the cellular components responsible for generating adenosine triphosphate, which is used in the body as chemical energy.

Mitochondria also have a role in the cell cycle, aiding in the co-ordination of cell activity, cell death, and cell differentiation.

Mitochondrial diseases are inherited through the mother’s genes. The three-parent gene therapy—called mitochondrial transfer—would replace the mitochondrial DNA with healthy DNA, which would also eliminate the potential for passing the disorders to future generations by removing the faulty DNA from the gene line. Mothers who are carriers for mitochondrial disease would then be able to have children without the fear of passing it on to their children.

Up to 0.1 per cent of the baby’s DNA will be from the donor. This is equivalent of up to 37 genes. These genes will only affect the baby’s mitochondria. Other genetic features, such as appearance, will be inherited from the two primary parents.

Those opposed to the treatment have said that not enough is known about the potential effects to future generations.

Additionally, the treatment potentially conflicts with European Union law, which prohibits the alteration of genes that may be passed on through the gene line.

More than 50 members in the European Parliament have written to the U.K.’s prime minister, David Cameron, to express their concern on the passed legislation. In the letter, the members stated, “Your proposals violate the fundamental standards of human dignity and integrity of the person. Modification of the genome is unethical and cannot be permitted.”

Other concerns regarding mitochondrial transfer include the potential of leading to a slippery slope where more genetic alterations begin to be legalized. The potential of a future where “designer babies” can be born is a highly controversial topic among ethicists and geneticists. Designer babies are children whose physical traits have been selected through germline gene alterations.

Mitochondrial transfer is carried out as part of the in vitro fertilization (IVF) process. The United Kingdom pioneered IVF as the first country to have a baby born as a result of the technique in 1978, which was considered controversial at the time. Now, more than 12,000 babies in the U.K. are born every year as a result of IVF.