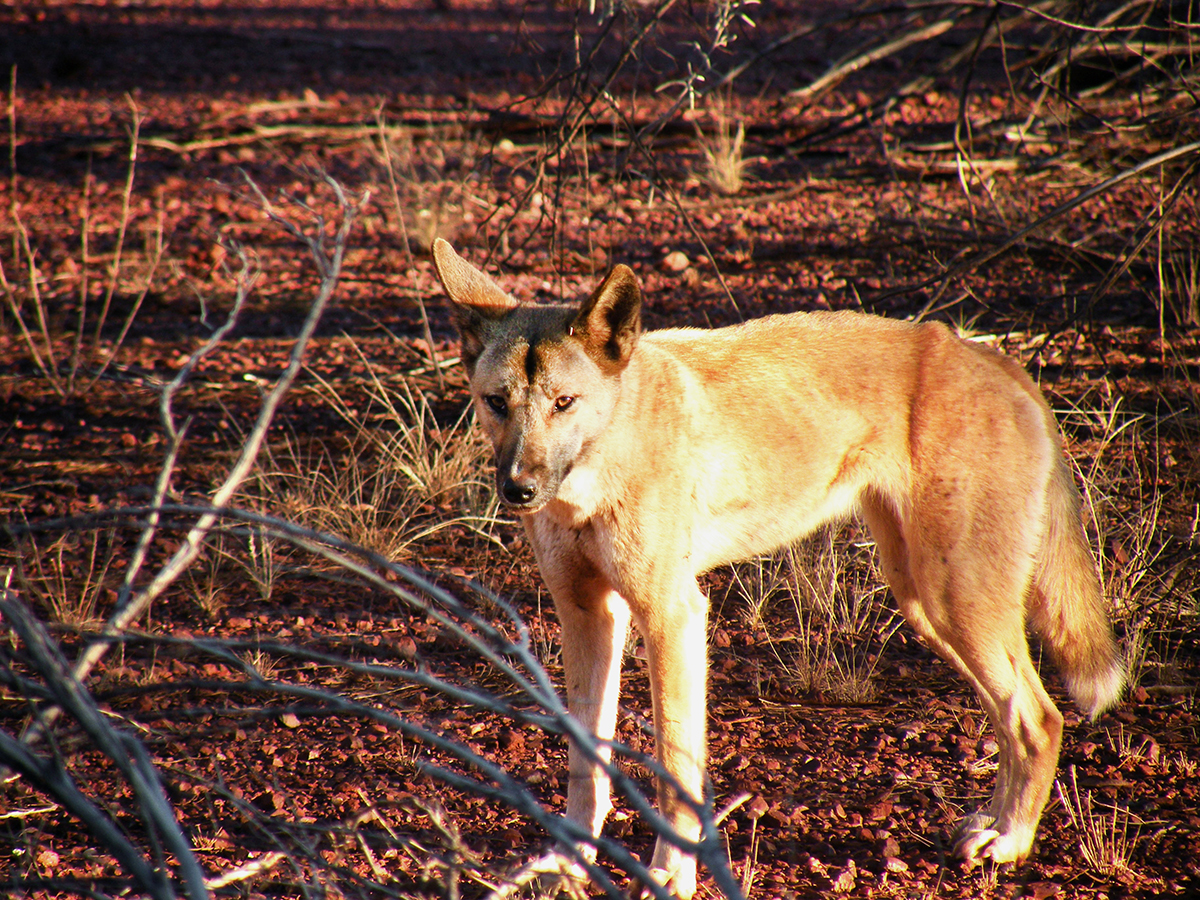 It’s been nearly six weeks since my arrival in Western Australia (WA) and I can’t seem to decide if time is flying by or dragging on. It was a slow start, but lately things have finally taken off.

The Gnaraloo sea turtle nesting season officially began on Nov. 1, but the first nest wasn’t recorded until Nov. 10 and it took another week before the rookery received its second. With such a slow start we were resigned to long days in front of computers polishing community presentations and completing endless training exercises. Being cooped up in cabins while looking out onto the pristine coastline of our research site is a special kind of torture for field biologists.

As cabin fever began to get the best of us, our scientific minds strained to come up with answers for the turtles’ delay. We considered the possibility of some destructive event occurring 30 years ago in the rookery, as this is the time it takes for one generation of hatchlings to reach sexual maturity and return to their hatching beach to breed and nest.

A nesting loggerhead (Caretta caretta) female lays between 100-130 eggs per clutch, which incubates in the sand for approximately two months. Even at this early stage the developing turtles are threatened.

In 2008, 100 per cent of sea turtle nests in sections of Gnaraloo Bay Rookery were predated by feral animals, predominately the European red fox (Vulpes vulpes), brought to Australia in the mid-1800s by Europeans intent upon enjoy the hunting traditions of their homeland.

When an introduced species threatens biodiversity and adds competitive pressures on native species they are deemed invasive (also feral). They invade habitats and pillage food sources. In a foreign land there are rarely predators or diseases to act as population limiters. It’s very difficult for an ecosystem to adapt and evolve rapidly enough to survive their exploding numbers without any consequence.

It’s not as though sea turtle nests in WA are immune to  native predators such as ghost crabs (Ocypode convexa) and goannas (Varanus spp.), but these predators are a natural part of the ecosystem and therefore able to maintain a sustainable population balance between predator and prey. Predation by the introduced species can be so heavy it leads to the collapse of sensitive species populations, such as the dynamic with the European red fox and the loggerhead sea turtle.

Luckily, thanks to target baiting practices, for the past four years neither of the rookeries in Gnaraloo have seen predation by feral animals, including the red fox. We continue to monitor the presence of feral animals in the rookery by identifying and recording the GPS location of tracks. Each month we send this data off to Animal Pest Management Services to determine the best mode of action.

This season a dingo (Canis lupus dingo, or wild dog) roams the rookery and has so far evaded all control methods. There is some debate as to whether dingos should still be considered a feral species since they have been in Australia for 3,500-4,000 years.  Over thousands of years in the desert, dingos have evolved to the conditions. Dingos exhibit large ears (common to desert species), which aid in cooling body temperature.

One morning at sunrise, embarking on our daily beach survey, my partner and I heard a muffled bark behind us. We turned around and finally caught a glimpse of the dingo whose tracks have haunted the beach since the beginning of the season. It was curious but timid, and as we approached to try and snap a photo, it ran off into the inland parabolic dunes.

We followed its tracks a little ways to see if it had come up from foraging on the beach, but instead discovered it was chasing our vehicle. I took this as evidence of social behaviour and its bark at the end of its chase now seemed more playful, as if it was asking why we stopped.

The dingo has yet to predate any of the nests in the rookery, but action will still be taken to eliminate it. Now after my encounter I’m conflicted over the situation, but know it has to be done for the good of the turtles. City life with domesticated pets has made me soft, I guess.

In the end, all the worry generated in our anticipation was for nothing. Loggerhead turtles have been visiting the rookery regularly now since Nov. 23, with up to eight nesting activities recorded per night. Our nest count is currently budding at 34 with a steep climb ahead of us to reach the predicted minimum of 300.