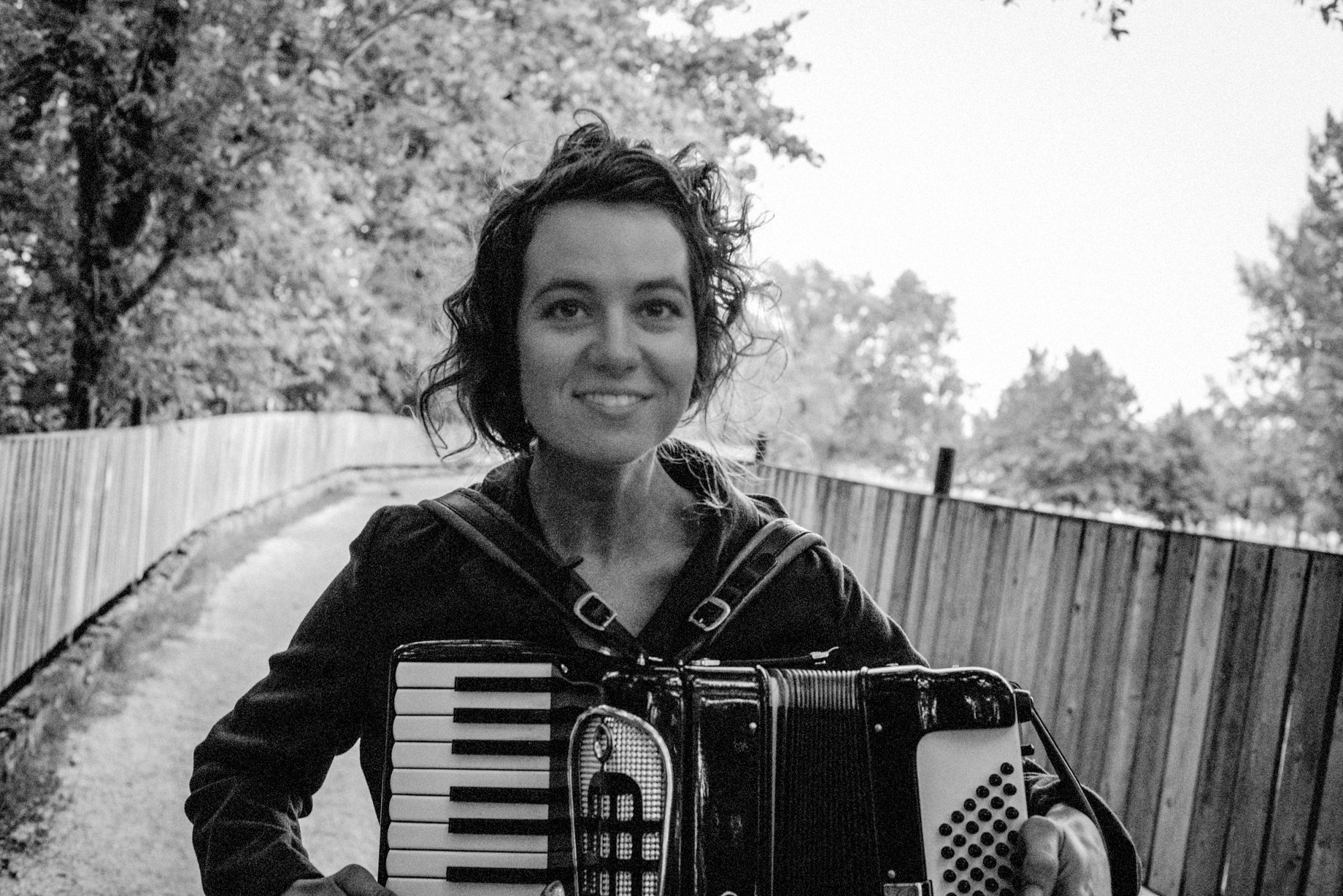 À La Mode is the indie pop jewel created by Winnipeg’s own Dominique Lemoine. Her self-titled debut EP was released on Dec. 14, 2014 and was co-produced by J. Riley Hill of Mortfell Recording.

Lemoine is a newcomer to the music industry.

“My favourite part of the process of working on this EP was learning how to realize my musical ideas in a studio setting, having been my first experience recording solo. Sitting down and listening to the mastered tracks for the first time is also exciting and rewarding,” she said.

However, it would be nearly impossible to listen to the EP and come to the conclusion that this was the product of a first-time effort. With a sound quality that exudes sophistication and carries a soft charm, it resembles the work of a veteran singer-songwriter.

“I can’t say I had the intention of getting any particular reaction, although now I do hope that there are things of value to be gleaned from the work.”

Accompanied by the sweet sounds of synthesized strings and nostalgic piano melodies, Lemoine’s voice is soft and mellow, yet rich in character and able to tell a tale like no other. The whole effect is rather airy and light, resulting in a sensation that can only be described as floating through the sky.

Her songwriting only adds to this already strong musical base. She weaves a beautiful tapestry of nature-based imagery and allows the listener to feel like the main character in this vivid story. Lyrics like “Memories we try to leave behind flutter down without a sound” and “You hide such loneliness under your dark cloak” are painfully relatable and easy to connect to.

“The songs are about emotional reactions to personal life situations. And you know [ . . . ] exploring the fundamental nature of knowledge, reality, and existence, or whatever,” said Lemoine.

À La Mode is filled with the most sincere human emotions and the struggle to make sense of not only yourself, but also those you love.

“Once the EP was done all I could really do was close my eyes and throw it out there. I find there’s a vulnerability you have to embrace when you make your music public.”

À La Mode is due to release a music video online next week for the track “New Leaves” and hopes to perform a show after the winter semester. Her self-titled debut EP is now available.