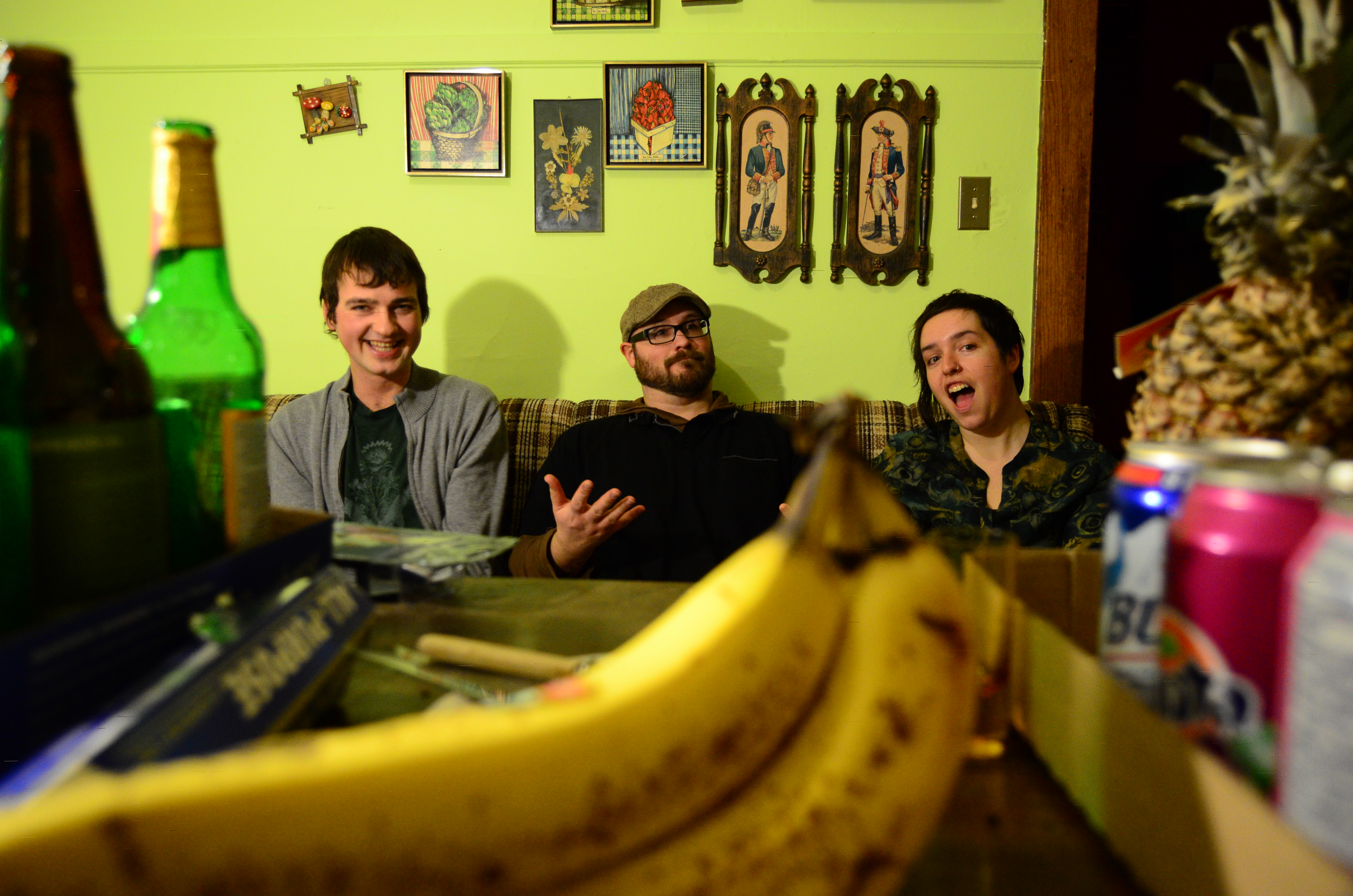 As one of the newer bands of the local music scene, pop-rock trio autumn still strives to bring their introspective jams to listeners across Winnipeg. Playing Manitoba Music Night on Nov.5 at Ozzy’s, the band will also be formally releasing their self-titled EP on Dec.. 4 at the Good Will.

“Trevor and I have been playing music together on and off since we were in high school [ . . . ] We have always had a mutual understanding of each other’s process so it felt natural to start writing some songs together when I moved back to Winnipeg,” Swanson tells the Manitoban.

With the formation of the band came their self-titled EP: three songs recorded in Arseneault’s home-based studio.  While the EP is less than 15 minutes in length, Swanson stresses the precision and care that went into crafting the songs.

“We went with quality over quantity for this recording and spent a good deal of time on arrangement,” says Swanson. “Once we captured the performances we wanted, Roger worked his magic and made it sound great.”

The song “Bartholomew” exemplifies the pop-rock vibe that the band is aiming for. Swanson’s vocals slide smoothly over top of a fingerpicking guitar in the track with a bass/drum rhythm echoes the slow song that closes out every high school dance. Near the end of the track, we realize the potential of having two very competent singers in a band, as Graumann joins Swanson for a section of ethereal-sounding harmonization.

Although the EP was released online in June of this year, the band is still planning on formally releasing it on Dec. 4 at the Good Will. With the band playing live across Winnipeg, show-goers can look forward to a wide-ranging set from autumn still.

“People can expect a collection of sounds that are sometimes loud and sometimes quiet, and hopefully people dig it,” Says Swanson.

You can catch autumn atill live at Manitoba Music Night on Nov.. 5 at Ozzy’s (160 Osborne Street). Autumn Still will also be formally releasing their self-titled EP on Dec.. 4 at the Good Will.