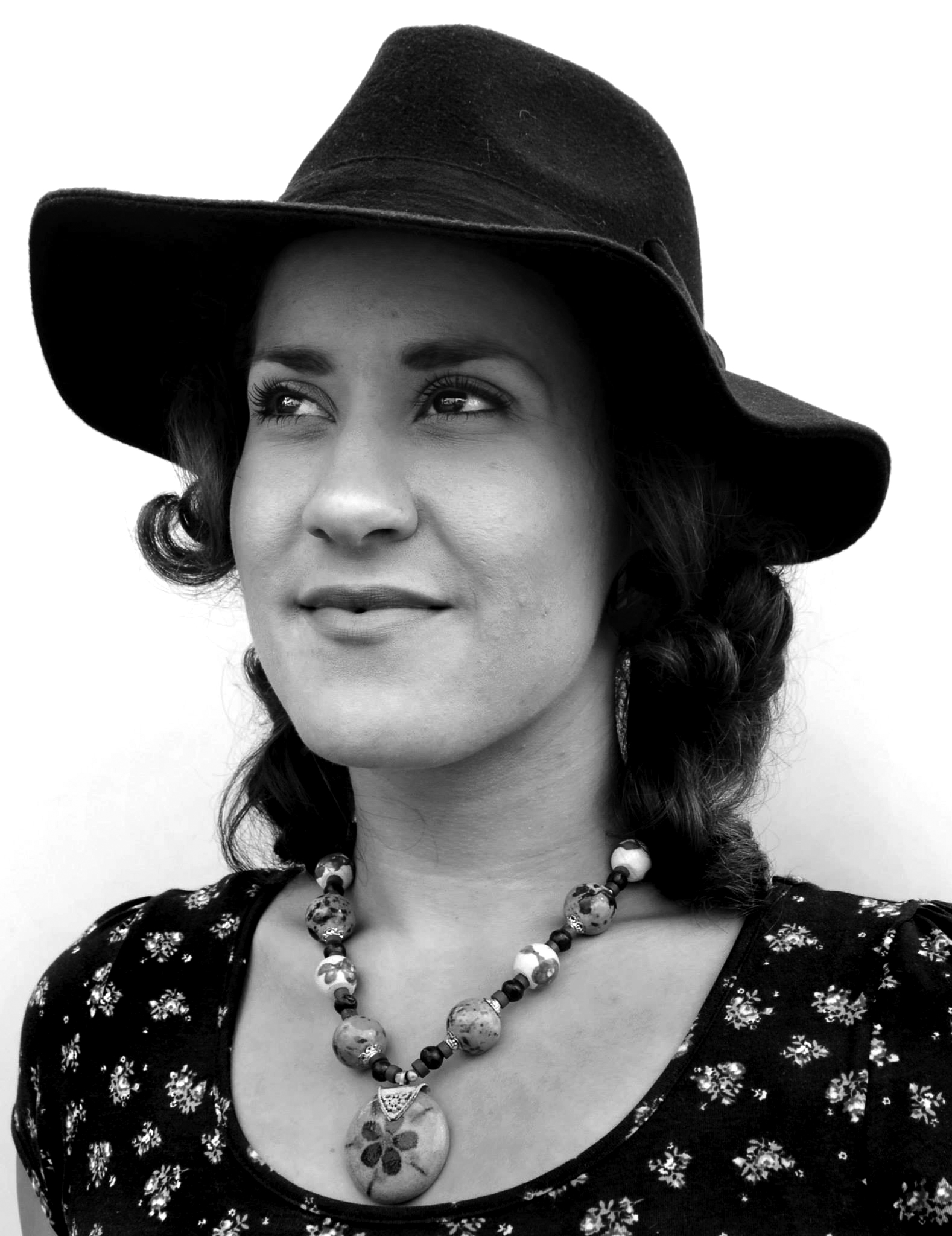 Heartworn Highway has previously been a bit of a boys club, but that is about to change. The workshop series features local musicians taking the stage with the Buffalo Band to play their favourite outlaw country classics. Head down to the Park Theatre on Thurs. Sept. 18 from 8-11 p.m. to join in the fun.

Corey Hykawy of the Buffalo Band, who has been organizing the event since the beginning, realized it was time to take a second look at the performing artists.

“We were reaching out to people we knew,” says Hykawy. But they found that the series ended up featuring mostly men, so they broadened their search and brought in some of Winnipeg’s finest female vocalists.

Hykawy says the women will be performing songs by artists the male performers have not touched at past Heartworn Highways, such as songs by Dolly Parton.

In a typical show, the four featured musicians take turns deciding what they will sing and everyone else on stage follows suit. While there is a rehearsal, Hykawy says sometimes what comes out for the audience is very different.

“That’s the fun of it, the mystery,” says Hykawy, “the spontaneity of the music.”

And it’s a lot of fun for the audience as well. Not only does the audience hear some of their favourites performed by local musicians, they get to hear stories about the inspiration behind songs or why the musician decided to bring that piece to the workshop.

“I’m pretty excited to take outlaw songs and really make them shine,” says Gatin. “I really like covering songs and doing them with at least a little bit of a twist.”

What exactly will be performed is hushed before the show, but Gatin says she’ll let her audience know ahead of time what they can look forward to from her. She just wants to get through the first practice with the Buffalo Band first.

Gatin is excited that organizers decided on a line-up of only women. She says more men are in music in general, but particularly more men are involved in country music.

“I’m guessing it will encourage more women to take part in Heartworn Highways in the future,” says Gatin.

Ayre of Sweet Alibi’s first experience with Heartworn Highways wasn’t as a musician. It was on a first date.

“We had so much fun on our first date at the show, we are still together. Thanks Heartworn Highways!” says Ayre.

She’s thrilled to be brought up onto the stage. Ayre has performed solo in the past and says it’s a different experience that leaves her feeling more vulnerable.

“I do miss the harmonies from Amber [Quesnel] and Michelle [Anderson],” says Ayre. “But it does give you a bit more room to play around with your vocal melodies on the spot.”

The Heartworn Highways show will present another layer of challenge for Ayre. While she enjoys listening to outlaw country classics, she is more used to singing folk music.

“It’s exciting to be involved in a show of genres I don’t usually play, but enjoy listening to,” says Ayre. She looks forward to hearing new songs, and old favourites in new styles.

“My only concern is about maybe having too much fun. Which is not a bad problem to have in my world,” says Ayre.

Heartworn Highways tickets can be purchased for $10 at the door or ahead of time on the venue’s website.