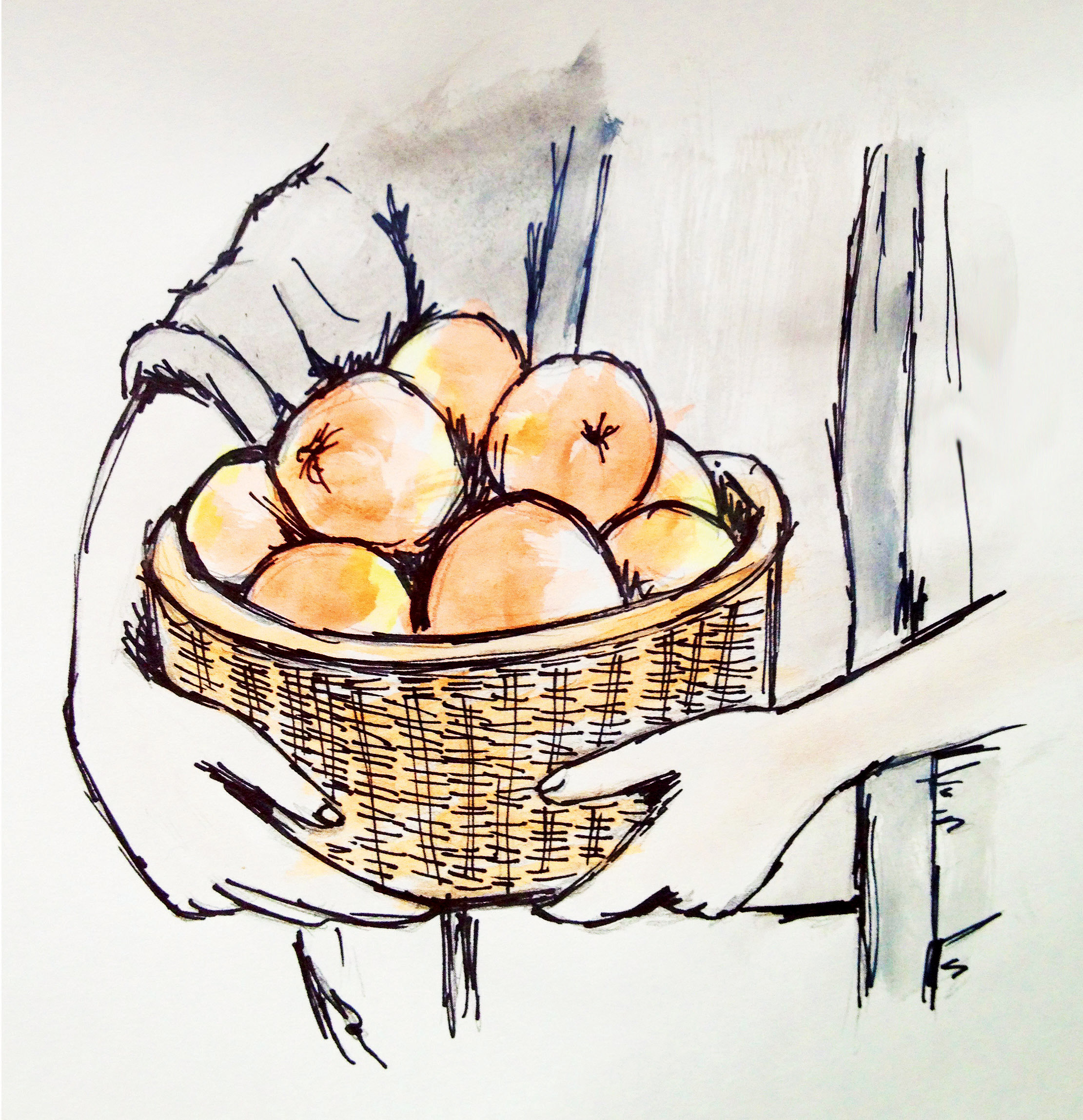 Summer may be coming to a close, but the festivities haven’t ended just yet. If you’re looking for one last hurrah, drive down to Clearwater this weekend and check out the 13th perennial Harvest Moon Festival.

Running from Sept. 12-14, the festival is a three-day shindig with an excellent lineup of homegrown musical acts. From crowd favourites Royal Canoe to the dynamic mixes of DJ Hunnicutt & DJ Co-op, to the brooding sounds of Les Jupes, to the underrated Rolling Stones tribute band Peggers Banquet, there will surely be something to suit anyone’s musical palate.

The Harvest Moon Festival has long been a celebration of family farming and the rural area. Educational workshops are offered on the Saturday of the festival, to raise awareness about the economic and sustainability issues affecting rural communities and to teach urbanites some new skills.

One of this year’s workshops  is titled “Right to a Healthy Environment.” This multimedia workshop, held at 11:45 a.m., features films by Ian Mauro and information from the David Suzuki Foundation Blue Dot campaign, “Natural Building.”

“People are the Heartbeat of a Community” is a workshop about the Swan Lake First Nation and how they overcame economic challenges and transformed their community’s quality of life. It runs at 12:15 p.m.

Michael Beck, who has built three natural homes for less than $5,000 each, will share stories about natural building at 3:30 p.m.

With this year being the UN International Year of Family Farming , the festival will be highlighting a panel discussion on sustainable farming called “Feeding the World, Caring for the Earth.”

The festival has certainly garnered more attention over the years. Last year’s tickets sold quickly, and it is expected that tickets will sell out this year as well. Throughout the year the community of Clearwater has a population of under 100 residents, but during the fest that number rises to 1,500 or so “Mooners.”

Sheldon Birnie, media co-ordinator and a long-time supporter of the Harvest Moon Festival, says that although it’s still quite a small event, the size is just “part of its charm.” He also expresses his appreciation for the surrounding community’s support.

“[The community of Clearwater] is a real special place where the folks are really interested and welcoming to outsiders,” says Birnie.

If you’re a first-time Harvest Moon camper/festival-goer (a “New Mooner,” if you will), there are two things you’ll need to consider: bring cash, as there are no ATM machines in the area; and pack and prepare for all possible weather.

And one last thing: grab your tickets before you head down. Only a limited number of day passes will be available at the festival gates. Tickets can be purchased from Winnipeg retailers Organic Planet and Into the Music, or online.