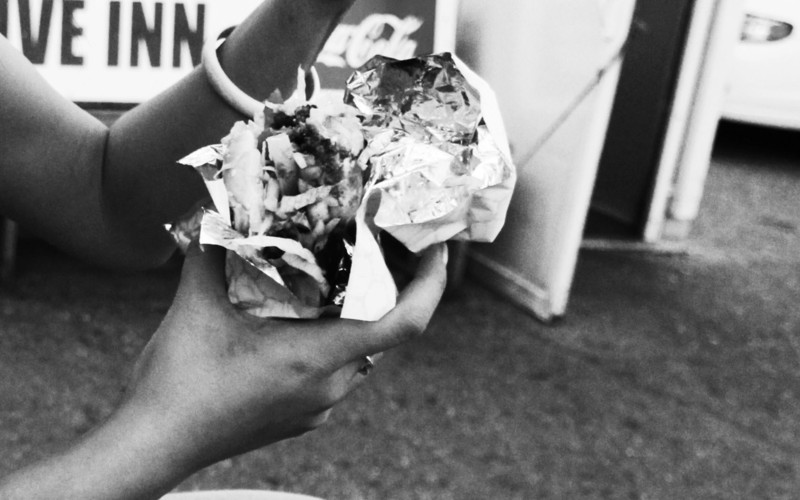 A report recently released by American health inspectors said that Canadian food is safe enough to be exported – but barely.

The report, written in 2012 and only made public last month, expressed concerns over both the cleanliness of the facilities examined and the welfare of animals being processed.

The inspection assessed conditions at seven food-processing plants, five Canadian Food Inspection Agency (CFIA) offices, and two laboratories. Eventually Canada’s system was graded as “adequate.” According to the standards of the grading scheme, this is the lowest possible evaluation a country can receive while retaining the right to import foodstuffs into the United States.

Alberta’s XL Foods, which was at the centre of a massive meat recall in 2012, was one of the plants to have been found with violations.

The report described greasy spots on conveyor belts as well as malfunctioning herding gates that would fall on, and injure animals as they awaited slaughter. Steel bolts jutted out from walls risking injury to animals, and dust was found on ventilators and blowers, a potential source of product contamination. Another processing plant was reported to have rusted pipes and flaking paint.

University of Manitoba food scientist Claudia Narvaez said she is not surprised by the findings, and called the results of the audit part of “a long-standing problem.”

Narvaez says while the processes may be in place on paper, that doesn’t always mean that they are followed in practice.

“SSOP, GMP, and HACCP system depends on educating and training management and employees in the importance of their role producing quality and safe foods.”

“[But] often the employees do not clearly understand the importance of their role within the food production industry. It is difficult to answer why exactly this is happening,” said Narvaez.

She suggested a lack of emphasis on food safety, lack of employee education, poor training programs, inexperienced personnel, and unrealistic workloads as possible sources for some of the problems found by the audit.

“You can find all sorts of difficult situations,” she said.

According to Ferguson’s report, the CFIA frequently failed to adequately document the various processes of recalls, and failed in many cases to follow up on routine food recalls.

“We felt that there was confusion with the agency, who was making decisions, and also some confusion between the agency and the companies involved in those recalls,” Ferguson said at a press conference.

That documentation, according to Narvaez, is paramount.

“For SSOP, GMP, and HACCP systems, monitoring and record keeping are essential. This is one of the reasons that these programs are difficult to successfully maintain, and why people have to be committed with it,” she said.

“If one single link fails, the whole system could fail.”

The American report did note that immediate corrective action had been taken by the CFIA with regard to all of the audit’s recommendations.

Director of CFIA’s meat programs division Richard Arsenault recently told CTV News that while the organization is treating these findings seriously, Canadians need to remember that the system did get a “passing grade,” and that the CFIA is “just as confident in the [American] system as [they] are in [theirs].”

He further stressed that Canadians should not worry about the report because “the system is working and the system will and can continue to improve.”

“I firmly believe that the food industry, the government, and universities need to work as a team to meet this goal,” she said.

“The good news is that this is a problem we can address and fix to improve Canada’s food safety system.”