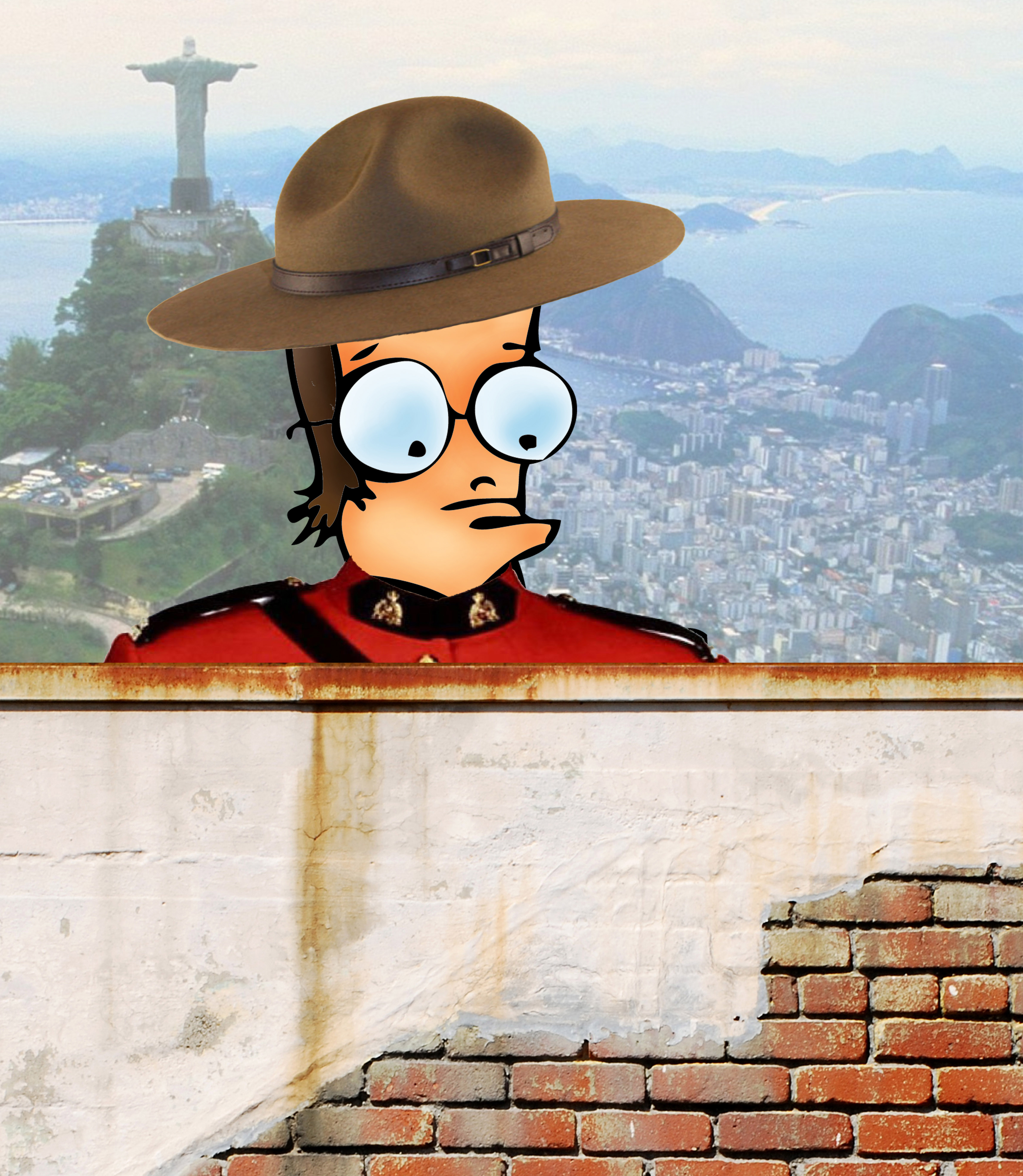 In the past few weeks, there have been some new revelations about economic espionage leaked to the media by former National Security Agency (NSA) contractor Edward Snowden. The Canadian government, specifically Communications Security Establishment Canada (CSEC), stands accused of spying on Brazil’s Ministry of Mines and Energy (MME).

Transparency isn’t one of CSEC’s strong suits, understandably, so the information available to the public is very limited. We do, however, know that their mandate is to provide IT security to the Canadian government and foreign intelligence to senior policy makers. Their work depends on the individuals, governments, and organizations that they target remaining oblivious to the fact that their information systems have been compromised.

Brazil’s MME was apparently targeted by CSEC in a demonstration exercise through a program called “Olympia” developed by CSEC. Essentially, they had the entire ministry and the minister’s closest colleagues’ internet and other electronic communication intercepted. Canadians all around were surprised and puzzled to discover this because Brazil does not seem to be posing a threat to us. Plausible explanations for this could be that it was an exercise or that this data was given to the NSA, (the U.S. counterpart to CSEC). It turned out to be a demonstration exercise, according to the documents leaked by Snowden. The question is, why?

According to the Guardian, information released under the Access to Information Act revealed that senior executives of the Canadian Security Intelligence Service (CSIS), CSEC, and the RCMP meet every six months to provide information to private organizations, most of which are energy companies. It seems interesting – this intrinsic relationship between spy agencies and corporations in our own country. Many Canadians find this fact disconcerting. However, we must look at this from a perspective of security, not whether it is ethical.

Canada’s energy security is a top priority for any government that may be in power, and it just happens to be the case that the energy sector consists largely of private companies which require the government to deal with them. If energy were nationalized, the government would deal with the national agency in charge of it, but it isn’t. The question that Canadians should ask themselves is: do we really want to see what happens when Canada’s energy sector is left defenceless?

If Canada isn’t doing the espionage, someone else will, against us. For example, China has gained a reputation for hacking into companies in Canada and stealing secret information. When China commits espionage against Canada, it has the potential to hurt us economically. It makes Canada uncompetitive internationally. To me this seems like it should be a national security concern for all governments, whether Green, NDP, Liberal, or Conservative.

Just to be clear, I’m not supportive of government surveillance of ordinary citizens in Canada because that would be breaking Canadian law. CSEC did sweep up bulk data on many Canadians, accidently or intentionally, and this is a violation of privacy. It is true that CSEC needs more parliamentary oversight, even according to a former director of CSEC.

Like many government agencies, there are abuses of privacy. In a democracy we move to prevent further abuses from happening. It is within the rights of the citizens living in a democracy to be free from unwarranted government surveillance. But the world has changed, and technology changes are rapid in this new era. It is difficult to have complete oversight of an agency with such superior technical capabilities. The amount of data that can be stored is very high and increases exponentially every year. Furthermore, it’s quite easy for electronic spy agencies to intercept emails and phone calls – just a matter of a couple clicks on a drop-down box, according to the information Snowden leaked. That is what the NSA can do and it would be a safe bet that CSEC can, too.

So how can parliament even have proper oversight of such an agency? I do not suggest we remove CSEC—it is vital to Canada’s national defence—but to move toward a more perfect system, we must find the right balance between security and our liberties. I personally do not know the right balance because that’s for the Canadian public as a whole to decide.

Another concern is that these leaks about spying on Brazil make Canada look like an unfair partner in trade negotiations. Whether or not that’s true, this argument fails to take into account that the countries we negotiate with are probably also spying on us, or attempting to. Many nations do not have the superior capabilities we do but they are trying very hard to keep up and they would not hesitate to do the same to Canada. We like to think the world can be made more harmonious by playing fair, but every nation looks out for its own interests first and foremost and that’s not about to change anytime soon. To think like that would be dangerous.

A possible solution that has been suggested would be that parliament should establish an oversight committee for CSEC. This would protect Canadian privacy laws so ordinary Canadians aren’t spied on arbitrarily. Such a committee should consist of representatives from all parties; this would allow for a more broad approach to oversight to be considered. This committee would have to be very active, meeting almost weekly or even daily in order to be effective. The reason for this is because CSEC is very different from other organizations. Day-to-day activities are very fluid and to prevent abuses from happening, the committee would have to be meeting as operations occur.

Another factor in oversight that would need to be weighed in on is that other nations, particularly the U.S., should not be spying on Canadians wholesale. After all, Canadians are foreigners to the U.S. and are not protected under the U.S. Constitution. Such a breach of privacy would be ridiculous because it is the duty of the government to protect our privacy. That’s part of the reason why we have a charter. However, passing strict privacy laws will not change anything because spy agencies will always find a way through the complex legal jargon to justify wholesale surveillance.

We will likely never truly know what our government is up to; as ignorant as it may sound, that might be a good thing.

The Singularity: good or bad?