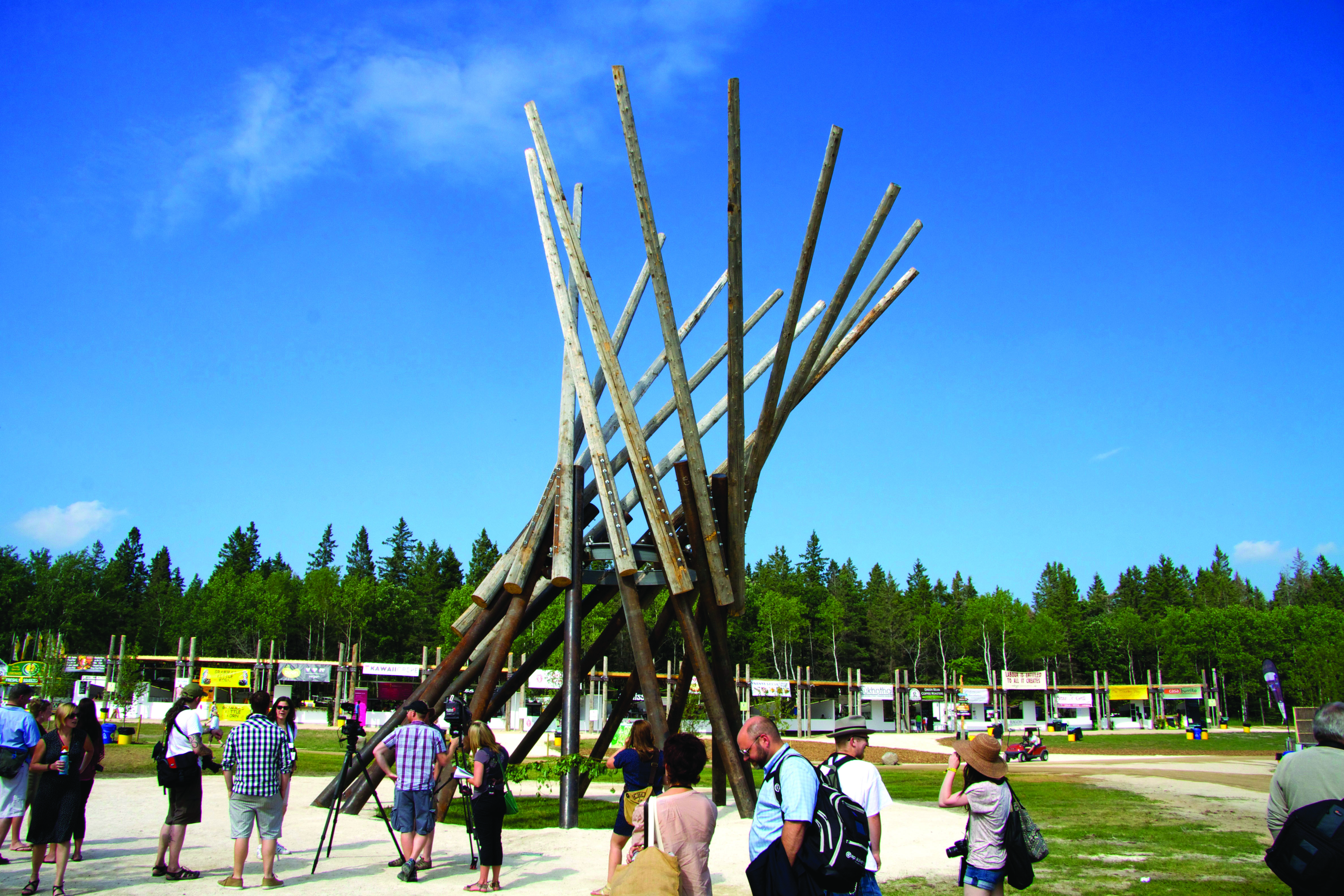 – Volunteering is so worth it. Backstage access, free food and camping, and a sense of community with a bunch of fest nerds who are as weird as you? Sold

– When using a porta potty, please, for the love of god, make sure to balance your coffee cup on a stable platform! When the guy beside you slams the door and you end up getting coffee spilled all over your crotch, the walk from the toilet to the hand sanitizer stand is both humiliating and eerily warm

– If someone is drinking Kraken Black Spiced Rum, calls to “release the Kraken” are a foregone conclusion, and given the appropriate level of inebriation, will ultimately lead to calls of, “you shall not pass!”

– Money is useless as a form of currency in the Folk Fest camping grounds. Here, a select few, simply called “the toilet-papered,” rule supreme

– The definition of catharsis: having the raw stench of steaming poop enter your nostrils when the septic truck comes to clean the porta potties, while also acknowledging that it is the product of courageous young men and women battling the elements to ensure you can dispose of your waste as hygienically as possible.

– Short reflection: it seems like a lot of the lessons I’ve learned so far have been poop-related

– There is no better feeling than when you unleash a bellowing “woo” onto the campground, and it eventually goes viral as more and more people join in the chant 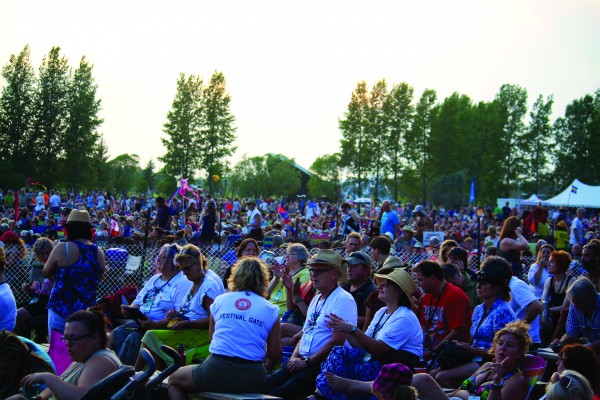 – I feel like if Bob Ross (rest in peace) ever wanted to start a revolution, he could probably waltz into the festival campground and unleash the brutal man (person?) power of a 6,000-strong army. Of course, his troops might just end up gathering in a big drum circle and painting happy little clouds on a canvas

– Hipster fishing: the sport of tying a glow stick to a fishing rod, and then pulling it just out of reach of anyone who tries to pick the stick up. Don’t get me wrong, I’m not sitting on a high horse here; if you see a glow stick on the ground, you best be snatching that up! After all, the unbridled joy of Pope’s Hill is beckoning, my friend

– No walks of shame to be had here (at the fest). Just a series of mutual lovemaking sessions, followed in the morning by a nice light skip through the campground by both parties. I’ve never seen so many people be so gut-wrenchingly haggard and yet blissfully happy all at the same time

– Lady who brought three 12-year-old girls and a four-year-old to the front of the main stage mosh pit: please don’t verbally lash out at me if I let an f-bomb slip out in the midst of your kids. You’re the one who brought them into a perpetual fog machine of marijuana smoke, populated by a dense crowd of high-off-their-faces dancing 20-somethings. Am I wrong here, people?

– Serena Ryder is pretty much just like the Make-A-Wish Foundation, only she makes dreams come true with the sounds escaping from her mouth

– To beat a dead horse: volunteering is such a sweet deal, and the Winnipeg Folk Festival staff worked miracles to organize and execute the 40thannual festival!

Daniel Schipper is the Manitoban’s Advertising Coordinator and he, clearly, had an absolutely idyllic time at this year’s Winnipeg Folk Festival.