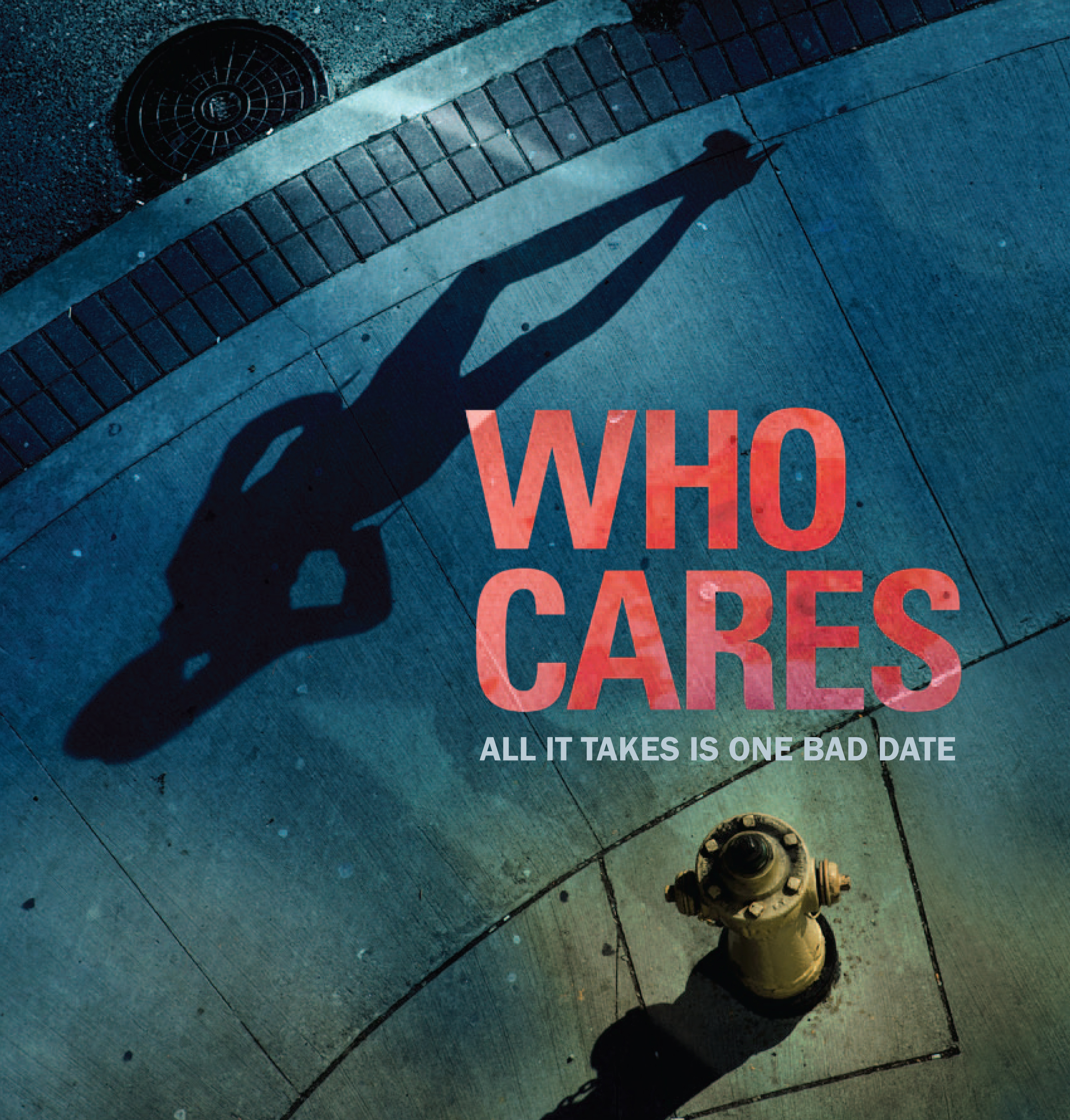 When you’re driving around the city at night and you see women standing on street corners, are you struck with guilt at the sight? Do you wonder how they ended up there or worry about what might happen to them later? Or do you just dismissively declare them prostitutes and carry on without a second thought?

No matter how visible a marginalized part of society may be, it’s so easy to feel indifferent towards a whole demographic when a label has been placed upon them. The act of labeling is not a viable solution to any problem, it only perpetuates it.

Who Cares?, the newest documentary by director Rosie Dransfeld, follows the lives of women involved in Edmonton’s sex trade and makes the issue tangible by individualizing their stories.

Dransfeld is a Gemini award-winning filmmaker known for making authentic, character-driven documentaries, and in Who Cares? this skill of hers is effectively employed. Dransfeld doesn’t just hover around the characters’ lives, nor does she try to invent a narrative for them. Rather, she allows them to bravely express whatever experiences they wish to divulge to the camera, be they painful or candid.

The documentary also follows RCMP Joe Veraeghe of the Project Kare investigation unit in Alberta. Project Kare works to register the women by collecting their information and DNA samples in order to better identify their bodies, should an unfortunate incident ever happen to them. Veraeghe admits, although it gives their loved ones peace of mind, registering with the program does not make the women any safer from danger. The only way to accomplish that is to prevent them from street work.

Getting off the streets sounds so simple when you’re looking from the outside in, but in Who Cares? we see how difficult it can actually be to ever recover from the situation. In the documentary one of the women who used to work on the streets, Courtney, suffers from post-traumatic stress. She talks about how the “prostitute” label has become ingrained into her identity, even now after having escaped the street life.

There is one scene where Courtney proudly tells a man at the local pub that she has finally overcome her drug addiction and is no longer working on the streets – the man seems to disregard everything Courtney had said and casually asks her if she wants to spend a night with him. Courtney talks about how disheartening this offer is to hear because in the eyes of others, the label still remains; it is as if all the progress she has made in changing her life has amounted to nothing.

Watching this documentary, it’s difficult to dissociate yourself and not feel emotionally involved. We learn about these people the way we would if we were to have a conversation with them in real life – rather than crystallizing them into stringent societal roles, the characters’ multidimensional personalities are brought to light.

Who Cares? is powerful in that it not only calls attention to the issue, but also gives an intimate look into the lives of the people affected. It pulls viewers away from apathy and indifference by personalizing the issue, tearing the labels apart and showing us why we should care.

Who Cares? premieres at the Cinematheque on Nov. 9 at 6 p.m.. There will be a Q&A after the screening with director Rosie Dransfeld, Courtney, Joe Verhaeghe, and Russ Hewson from the Edmonton Police Service.

Street outreach program Sage House will be in attendance to accept any winter clothing for the women and/or monetary donations for the program.

A few words of advice