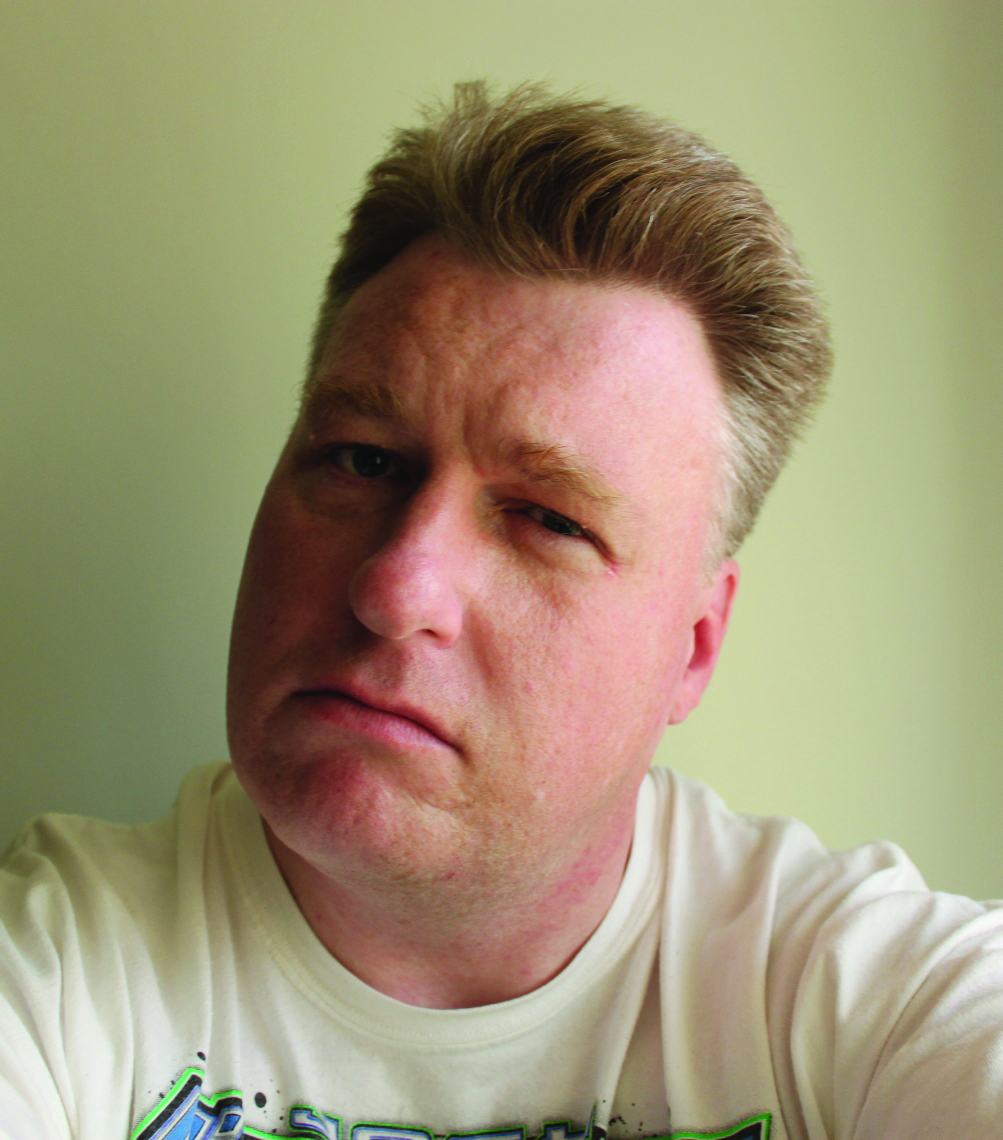 Do I back the student protests in Quebec? Yes I do. Why? Because, unfortunately, the future looks bleak for millions of people across the world, and this represents part of a global concern. There is genuine fear about where Canada in a globalized world is heading. In reality, the protests we see in Montreal are a continuation of the Occupy movement, morphed into a new post-Occupy package. It’s made up of people who see that the world is rapidly changing, and the effects are becoming painful.

From austerity measures throughout Europe, a struggling economy south of the border, and at home governments that are slashing and cutting services and programs, the world as we know it is changing fast. Governments seem to want to shift jobs over to the private sector, while the private sector is slashing jobs as well. And, at the core, there is still extreme anger over what is perceived to be a small portion of very rich people making money recklessly on the backs of the rest of the world. Sadly, the gap between the rich and the poor everywhere is growing and that, understandably, pisses people off.

In March 2012 the Quebec government announced its intentions to increase tuition fees from $2,519 to $3,800. Here is the problem: we live in a country where, in order to get a decent job, a university degree is a necessity. And, as jobs become scarcer, the more qualified one is, the better their chances of getting a job. Choosing not to go to university is no longer an option. So, when tuition fees go up, it becomes increasingly difficult to afford this essential education, both for middle class students and, most importantly, for poor students who once again suffer the burdens of hard economic times. How, exactly, are people supposed to rise out of poverty if they can’t get access to the tools needed to do so?

The Organization for Economic Cooperation and Development (OECD) tabled a report showing the income gap in Canada is rising. In an interview with the Toronto Star from Dec. 5, 2011, OECD Secretary-General Angel Gurria is quoted as saying, “There is nothing inevitable about high and growing inequalities. Our report clearly indicates that ‘upskilling’ of the workforce is by far the most powerful instrument to counter rising income inequality. The investment in people must begin in early childhood and be followed through into formal education and work.” This fact seems to have been lost on the Quebec government.

There is plenty of uncertainty about the future for all Canadians in terms of pension plans, job security, a lack of full time positions, and an increase in short-term contract jobs. And this all comes, for many, after accumulating a student debt. People are rightfully scared about their futures. And with uncertainty comes anger. It has come out in the streets of Greece, Spain, the United Kingdom, France, Chile, the United States and it is now coming out on the streets in Quebec.
At times, yes, there are protestors who have gone too far with their tactics, and I can’t say I back that. Smoke bombs and blocking students who do want to attend class from doing so is not acceptable. The Quebec government, however, has countered this by taking measures to stifle protests, and this understandably has not gone down very well. There is already plenty of anger over how Occupy protestors were dealt with last year, as well as actions by police at the G20 summit in Toronto. Many see the approach of police departments everywhere as being far too heavy-handed in dealing with protestors. So, to add insult to injury by passing laws to restrict protest, the Quebec government has managed to fuel protest. And the right to protest is always something worth fighting for. Of course, that doesn’t give a right to violence or vandalism, but it is a good reason to speak up and bang a few pots.

Between demanding economic freedom, the right to an affordable education, and the right to protest, what is happening in Quebec is definitely important, timely, and worthy of support.

2 Comments on "Why the protests in Montreal are important"