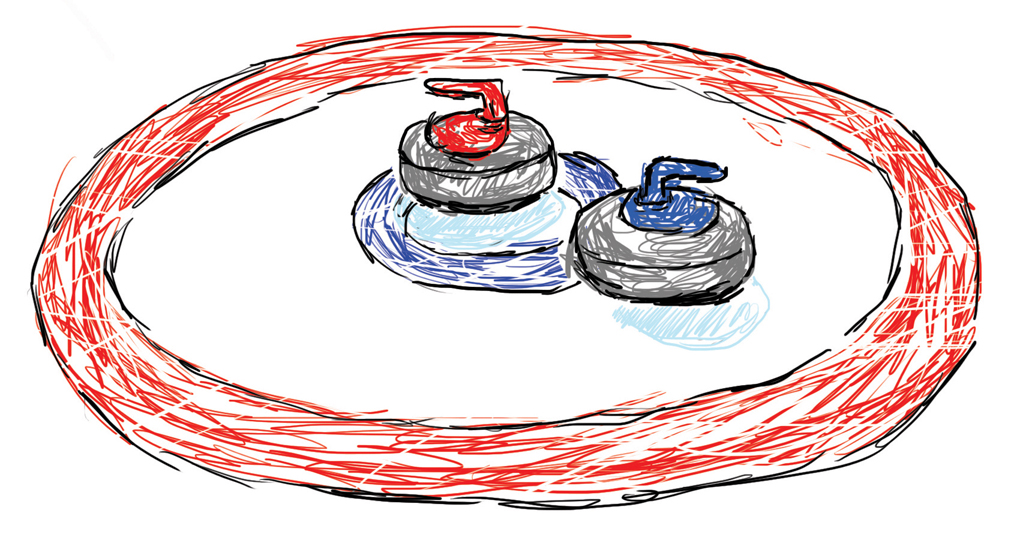 The Canadian national women’s curling championships, the 2012 Scotties Tournament of Hearts, will be held in Red Deer, Alta. at the ENMAX Centrium from Feb. 18th-26th. This year’s tournament will contain several familiar faces. Seven of the 12 skips from last year’s event return and every team except one has at least one member who had played at a previous Scotties. The main storyline in this year’s event is one team’s potential return to glory after falling short last year.

After Amber Holland’s team defeated Jennifer Jones’s squad in last year’s Scotties final, the teams have taken divergent paths. The Jones rink is the best women’s curling team in the world right now and they proved it by winning the Manitoba championship against a very strong field. Number one in the Canadian Curling Association rankings and the World Curling Tour’s Order of Merit, this team will be difficult to beat.

Holland, who later won a silver medal in last year’s World Championships, has not had a successful season so far, failing to reach the playoffs in five events this year. The defending champions and Team Canada should not be counted out however, as they have constantly been one of the top women’s curling teams over the past few years.

The host team from Alberta, skipped by Heather Nedohin, could also be a significant challenge to Jones. Nedohin won the 1996 World Junior Championship in Red Deer as Canada’s skip and the 1998 Scotties as the third for Cathy King. Her team is ranked 9 according to the CCA this year, but have played in the shadows of Shannon Kleibrink and Cheryl Bernard, both Olympic curling medalists from Alberta. This is Nedohin’s first Scotties since 2000, and she will be looking to make the most of her opportunity in front of the home crowd.

Two-time Canadian champion Kelly Scott of B.C. is making her seventh Scotties appearance in eight years. The team’s results have trailed off in recent years, but they have been one of the more consistent and successful teams at this tournament. Nova Scotia’s Heather Smith-Dacey, a former Canadian junior and mixed champion, will be looking to improve on her team’s third-place finish in last year’s Scotties. In November, they posted a third-place finish at the Sun Life Classic, which included top teams such as Jones and Nedohin.

Saskatchewan’s Michelle Englot will make her eighth appearance at the Scotties, her first coming in 1988. Kim Dolan of P.E.I., the oldest skip in the field, will play with her daughter Sinead while making her ninth appearance at the national tournament. She hasn’t skipped P.E.I.’s provincial team since 1992.

2004 Scotties finalist Marie-France Larouche of Quebec brings with her a different team from last year’s event and is hoping to turn around lacklustre results in previous Scotties. This is the fourth straight Scotties for New Brunswick’s Andrea Kelly, but this year has deferred the skipping duties to new team-mate and former Canadian mixed champion, Rebecca Atkinson. Kelly will still throw fourth stones. Kerry Galusha of the Territories has added former Territories skip Sharon Cormier to her team and in November, reached the playoffs in an event in Alberta, a rare success by a team from the North.

This will be the 10th appearance by Newfoundland and Labrador’s skip Heather Strong, but her first since 2008. Meanwhile, Tracy Horgan’s Ontario team will make their first Scotties appearance.